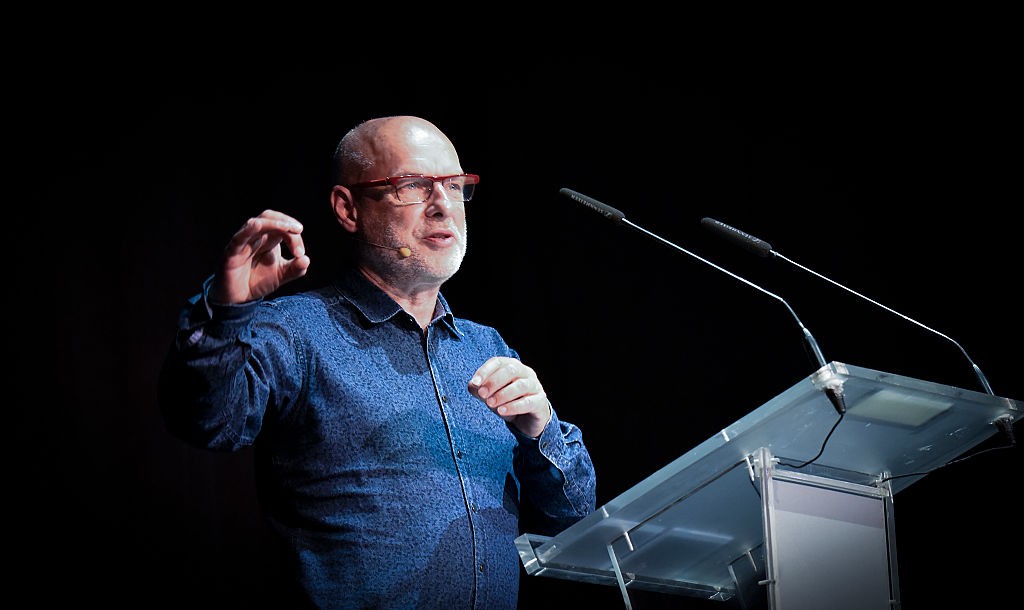 Art-music deity Brian Eno was one of the producers who worked on 2008’s Viva La Vida, the second-best Coldplay album. And now he’s once again teamed up with the band. But this time, he isn’t helping the band make music. He’s helping you make music, but he’s only helping you make music when one particular Coldplay song is playing. It’s a bit confusing!

In 2008, Eno and his collaborator Peter Chilvers put together Bloom, an app that you could use to make your own ambient music — or, more accurately, an app that would generate its own ambient music, which you could tinker with a bit. And now, based on that Bloom app, Eno and Chilvers have made an app for “Hypnotised,” the single from Coldplay’s forthcoming Kaleidoscope EP.

Pitchfork reports that the new “Hypnotised” app “is able to detect when “Hypnotised” is playing, and then plays its own generative melody, based on the song’s piano motif.” You can also use it to make your own melodies. On Twitter, Coldplay ask that their fans use the app when they play “Hypnotised” live, promising that “it will sound magical.” I don’t know how loud the members of Coldplay think iPhone speakers are, but there is no way in hell you’re going to be able to hear anything from your phone if you’re at a Coldplay show.

In any case, you can download the app for free here.