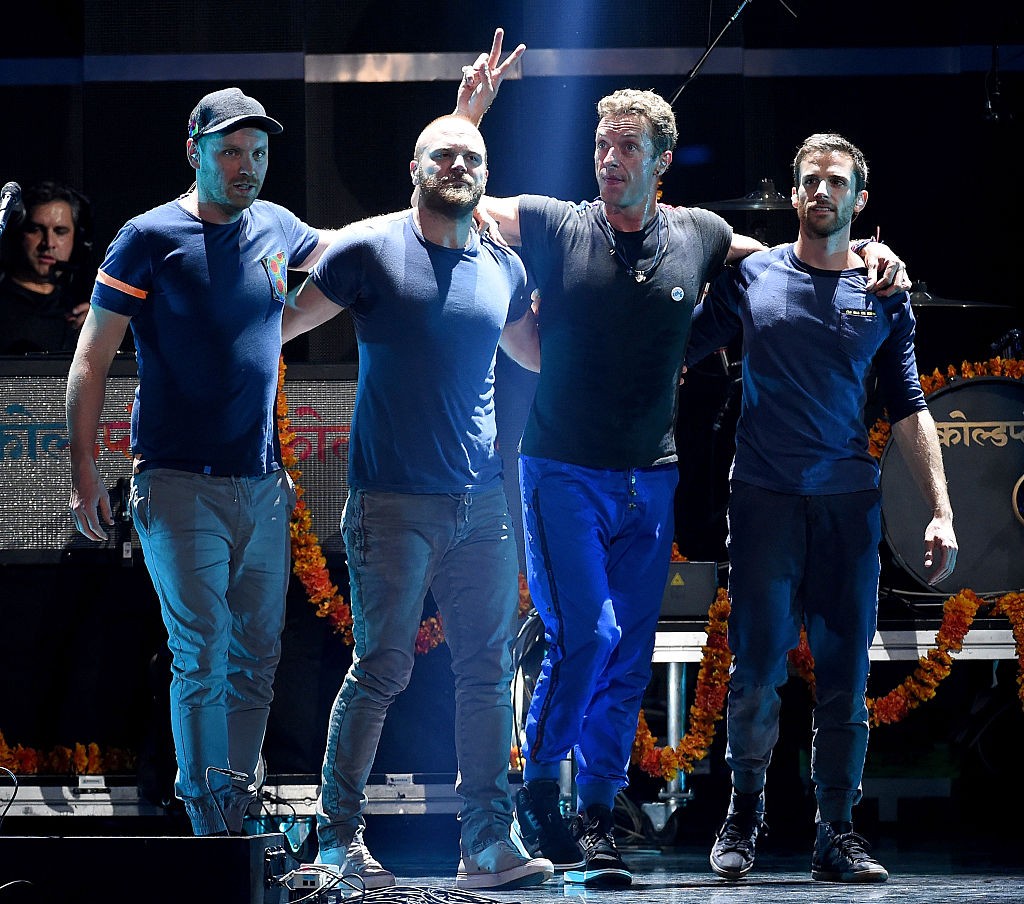 Chris Martin is 40 years old today, and in celebration, Coldplay have officially announced a new EP, Kaleidoscope. It’s set to drop on June 2. They shared a new track from the release: a baby-chimes-driven ballad called “Hypnotised” (yes, British spelling, please) for which they’ve released a lyric video. It’s nice to see these quintessentially Martin-core lyrics spelled out in rainbow colors: “Need a brand new coat of paint/I found myself in trouble/Thinkin’ bout what ain’t.”

The band’s hilariously terrible collaboration with The Chainsmokers–which broke the record for most lyric video views in one day, and is hanging at #56 on the Hot 100–will be included on the release too, as well as a song called “A L I E N S.” Again: Chris Martin is 40 years old.

Check out “Hypnotized” and Kaleidoscope’s full track listing below.