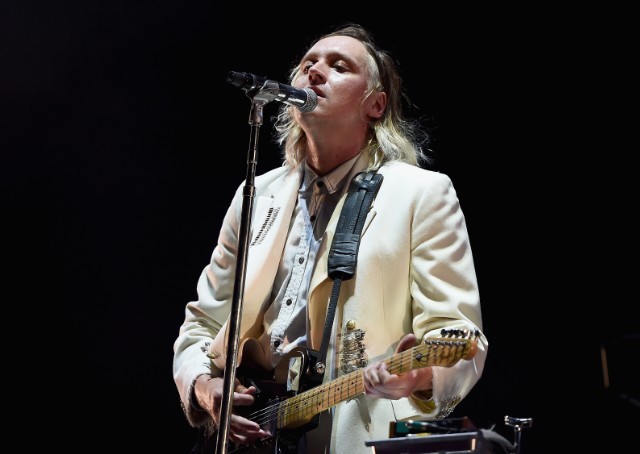 Arcade Fire are really going all in on Primavera this year. They sold their new single “Everything Now,” the first track from their upcoming album of the same name, at the Barcelona festival this weekend, and then debuted another new song at a surprise Primavera warm-up show. Last night, Arcade Fire finally played their official headlining set at the festival, and it came with yet another another surprise: the first live performance of “Neon Bible,” the title track from the band’s 2007 sophomore album, in eight years. Watch below.