Review: Perfume Genius’ No Shape Is an Ornate Yet Intimately Romantic Epic 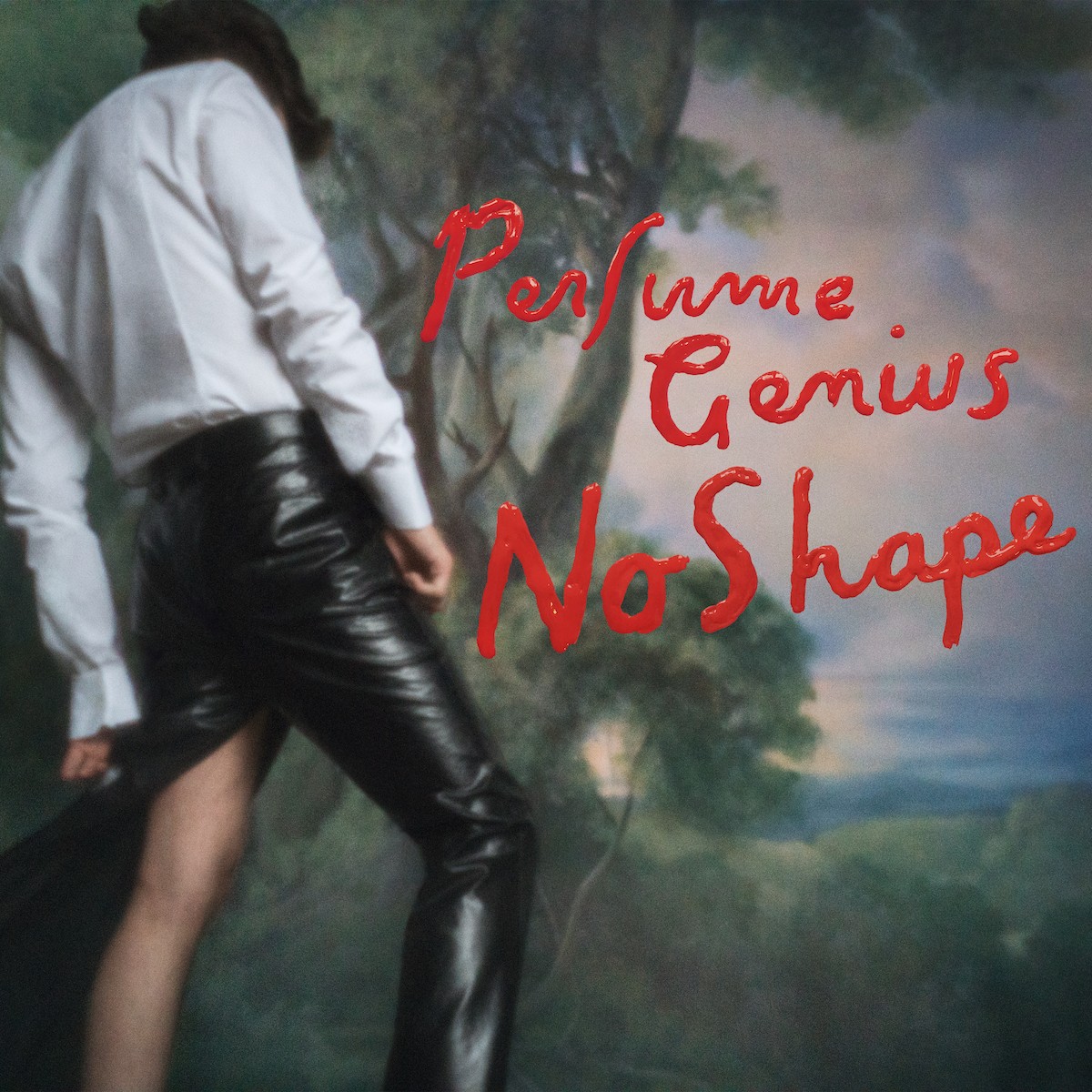 Did we ever settle on a definition of “chamber pop,” the genre that, for a minute, defined any indie band who were friends with a violinist? Arcade Fire aren’t chamber pop anymore. ANOHNI moved on with her life. Beirut is a place.

But in 2017, chamber pop seems like as good a phrase as any to describe Mike Hadreas’ new album as Perfume Genius, the weird, dense No Shape. However nebulous its relationship to actual pop music, “chamber” undoubtedly implied intimacy, along with audio fidelity. The opening seconds of No Shape are gently plinking piano and tape hiss, seemingly unfiltered; when I first played it on headphones I turned around to try and find the piano, like a true rube. Hadreas wants you to recognize his raw sincerity right upfront, which is no surprise. His first two albums, 2010’s Learning and 2012’s Put Your Back N 2 It, were filled with delicate, emotional piano ballads, many that started out sounding a lot like this.

In 2014 Perfume Genius went pop, relatively speaking, with Too Bright, a breakthrough collection of glitter and synths anchored by the towering, mythmaking “Queen.” The dazzling power of that album’s biggest songs (shoutout to “Grid”) tended to obscure how much of it was, still, essentially delicate piano music. Hadreas doesn’t let listeners get much more than a minute into No Shape before he lets them know that era is over, in a huge, crystalline, in-case-of-emergency-break-glass crash on the opener, “Otherside.”

It’s the first of several dramatic set changes that punctuate No Shape, whose documented resemblance to David Bowie’s soundtrack for Labyrinth makes more sense the longer you listen. Hadreas tries all kinds of things he hasn’t up til now: a gentle calypso tide pool on “Just Like Love,” glassy trip hop on “Die 4 You.” “Run Me Through” dips into something like Amnesiac-era Radiohead. Hadreas even sounds a little like Thom Yorke, though you’ll never hear alt-rock’s mope king moan, “Pitted, deep lined eyes / Rough as last night.”

As Perfume Genius, Hadreas is theatrical—not Patrick Wolf schmaltzy or Kevin Barnes surreal, but a dramatist whose scales automatically tilt from love and tenderness toward pain and longing. Freedom sounds like daring to be happy in the face of danger. “Don’t look back / I wanna break free / If you never see them coming / Then you never have to hide,” he proclaims on “Slip Away,” a song of persistence to compliment the defiant pride of “Queen.” Still, his songs can feel like crescent moons, always something left unsaid, a yet darker side unseen.

The album’s two singles were “Slip Away” and “Go Ahead,” but you’ll wonder why it wasn’t “Wreath,” the dizzying, classically romantic homage to Kate Bush that gives the album its title. “Running up that hill / I’m gonna call out every name / ’Til the one I’m meant to take / Sends her dove,” Hadreas sings. The hyper-real recording style is back—you can almost hear him tonguing the syllables back and forth in his mouth. It’s visceral, but like Bush, Hadreas’ eyes are heavenward, looking for transformation, hoping for redemption. It’s also, as he told Dazed, “a little bit about how you maybe only find that peace in death.”

No Shape is Hadreas’ longest album yet, and even moreso than its predecessor, it feels like a complete conceptual project. Taken as a whole, it’s a real thicket, imbued with the innocence and horror of fairy tale. Every song seems to pack in a minimum dozen elements, though the final effect is only a little gaudy. Weyes Blood (a.k.a. Natalie Mering) sings on “Sides,” but even her voice is layered with Hadraes’ harmonies. The effect is less that of a featured guest, more of an avatar for the artist.

Underneath this elaborate architecture and creative topiary lie the same moody, painfully raw songs Hadreas has written all along. A couple, like “Every Night” and “Braid,” slip through nearly naked. Another stands apart, the gossamer closer, “Alan,” devoted to Hadreas’ longtime boyfriend and bandmate Alan Wyffles. “Do you notice / We sleep through the night?” Hadreas asks him, comforting. Then, a quiet ellipsis, a present-tense confession about queerness and artistry and bravery: “Thought I’d hide / Maybe leave something secret behind / Never thought I’d sing outside.”