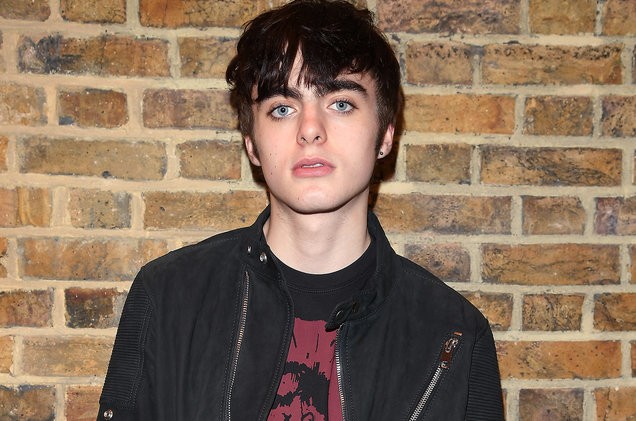 Trolling, as it turns out, does not skip a generation. Especially when your last name is Gallagher and the family business consists of half music-making and half piss-taking. We tell you this because, in a scenario pretty much everyone saw coming, former Oasis singer Liam Gallagher’s son just gave dear old dad a bitter taste of his own medicine.

Here’s how it started: last week Liam called older brother Noel “creepy” for doing the Gorillaz song “We’ve Got the Power” with old Oasis rival “that dick” Damon Albarn of Blur, trying to re-ignite the decades-old Britpop battle that Noel appeared to douse with his collaboration.

Well, Gallaghers being Gallaghers, Liam’s son, model Lennon Gallagher, got in on the action by rocking a… wait for it… Blur t-shirt on the cover of the summer issue of Buffalo Zine. Little brother Gene was kind enough to share the image.

Someone’s getting a smack pic.twitter.com/wjQuRYviA8

As NME noted, when Noel’s daughter, model Anaïs Gallagher, was recently asked to list the soundtrack of her life, among songs from Christina Aguilera, David Bowie, The O’Jays and Sex Pistols she said her go-to karaoke jam is, of course, Blur’s “Parklife.”