Liam Gallagher Reviews Gorillaz, Declares War on Noel and “That Gobshite Out of Blur” 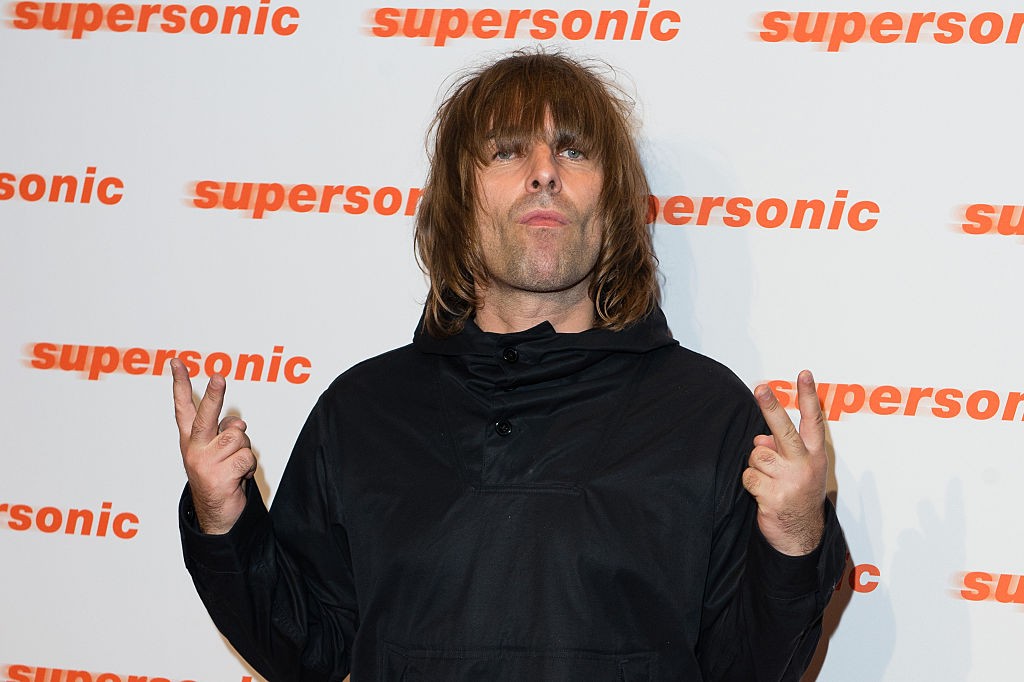 The newly released Gorillaz album includes a song Damon Albarn made with help from Noel Gallagher, his former rival from back in the Blur vs. Oasis days. What would other Oasis brother Liam Gallagher think? Who cares, Albarn and Noel Gallagher agreed. “Listen, nobody gives a fuck what Liam thinks about anything,” Noel told New York this week.

Lol, Liam is having none of it. Late last night, it seems, he heard “We Got the Power,” and by his estimate, it doesn’t even begin to live up to Mick Jagger and David Bowie.

Settle down, one fan suggested. What was wrong with “potato”?

A bit after 1 a.m. U.K. time, Liam popped back on to accuse his brother of being “a massive girl”: