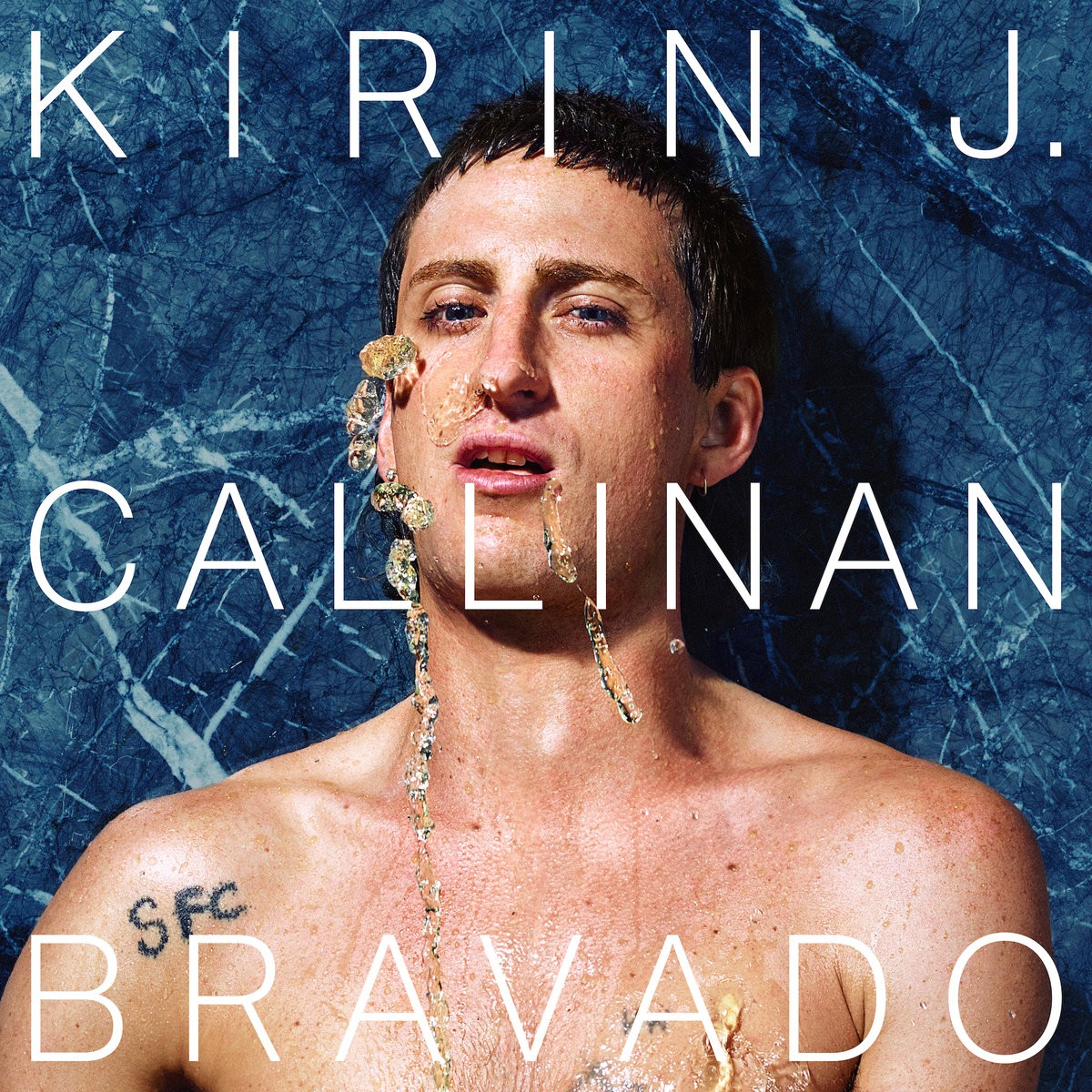 “Then he had a sandwich / Truly loved that sandwich / Like it was his last,” sings Australian eccentrist Kirin J Callinan on “Living Each Day,” one of two new songs taken from his upcoming album Bravado. The closest thing to hair metal psych-pop you’ll hear today, “Living Each Day” features additional vocals from New Zealand oddball crooner Connan Mockasin.

The second new Callinan song, “Down 2 Hang,” features No Wave saxophonist James Chance and was produced with Björk collaborator Damian Taylor on modular synth. According to Callinan, the song’s vocals were recorded “live take, first take, only take, much of the lyric improvised.” The result is a cacophonous heap of booms, squiggles, gasps, growls, and Talking Heads-y guitar riffs.

Bravado is out June 9, and it promises to be a weird one. Check out both new songs below, and scroll down for newly announced tour dates, including a handful in the U.S.