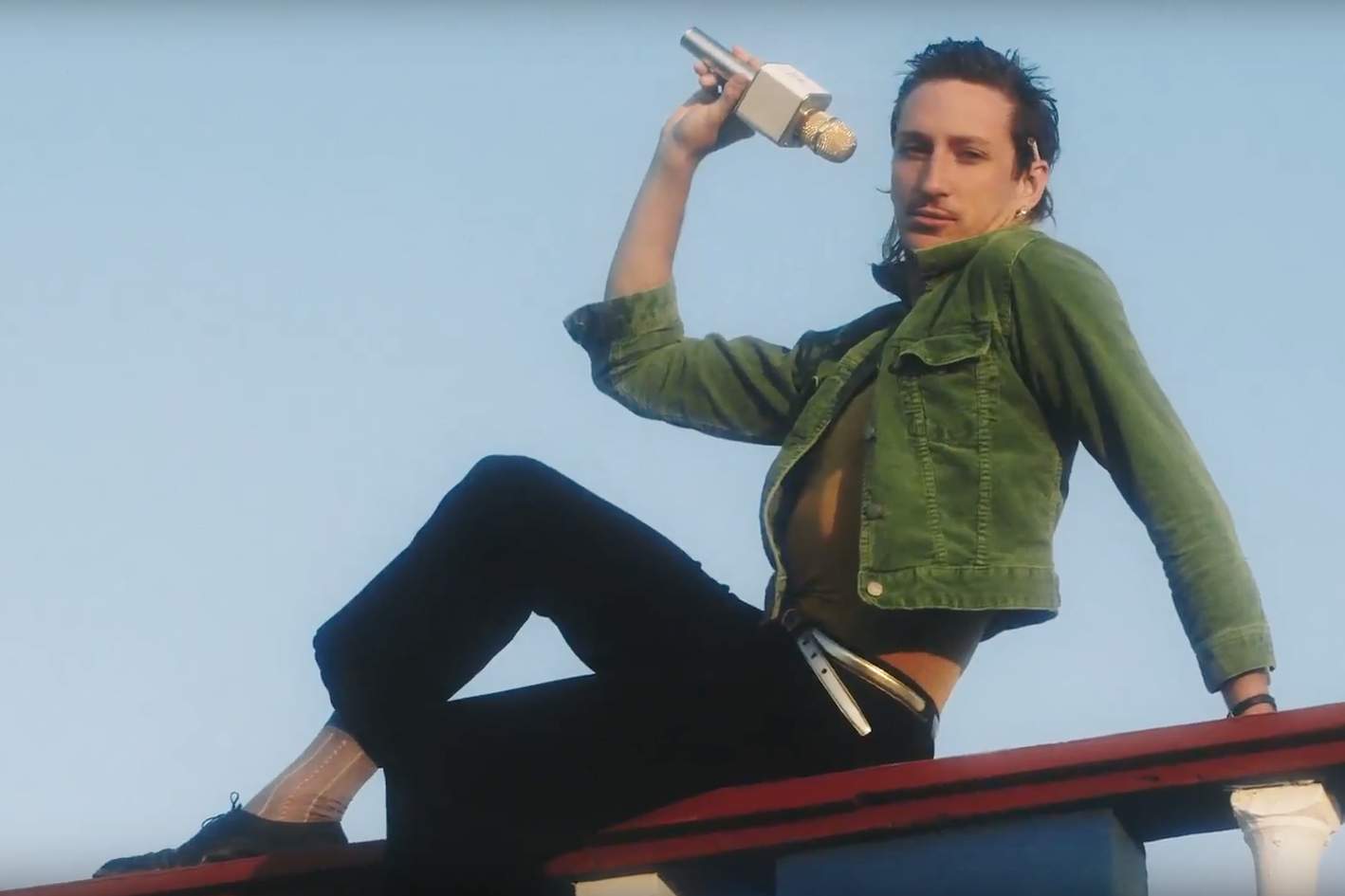 Callinan’s previous album was 2013’s Eracism. Today’s announcement comes with a new video for the song “S.A.D.,” featuring Callinan cavorting in Cuba. (Before you watch it at work, his publicists would like to warn you there’s a little dick slip at the 2:50 mark.)

Find the video, album artwork (by photographer Danny Cohen), and the full list of tracks and guests below; find Callinan’s current tour dates with Tame Impala offshoot Pond via Facebook. 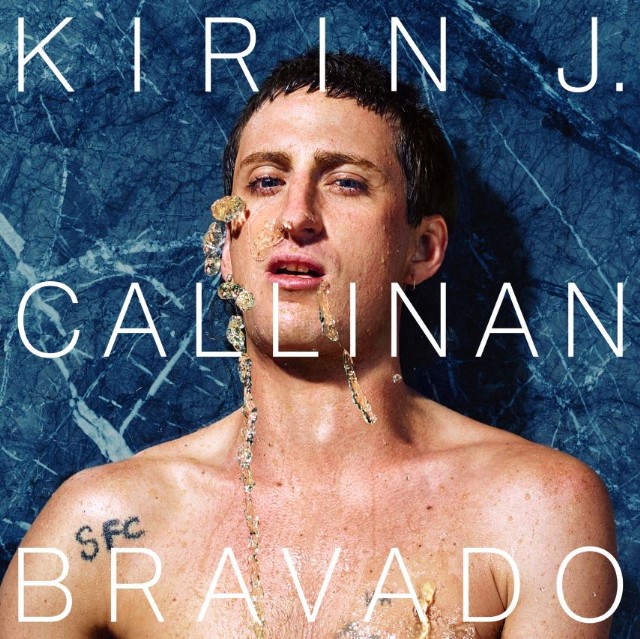