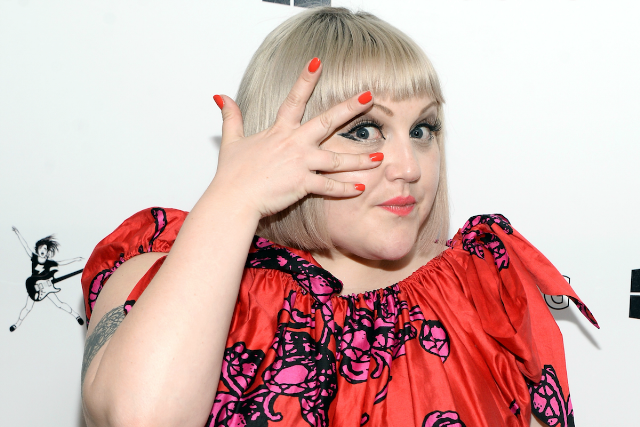 In the new video for her single “Fire,” Beth Ditto initiates a bar brawl straight out of a Country & Western movie. Decked out in a shiny, flame-embroidered suit, Ditto cracks a whip, leads a square dance, and appears to breathe fire at one point. Fans have been eager to hear from Ditto, who has been on hiatus since The Gossip’s most recent album A Joyful Noise was released in 2012. The Southern rock-inspired single “Fire” is off her forthcoming debut solo album Fake Sugar, due June 16th on Capitol Records.

You can watch the video below: