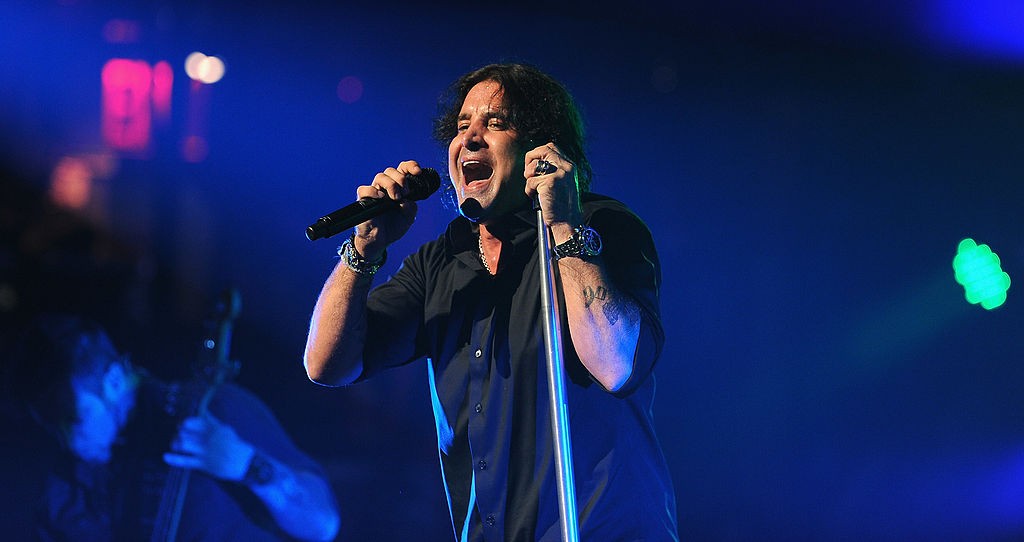 Former Creed frontman Scott Stapp has been through some serious shit, resulting in a string of reckless incidents fueled by a mixture of paranoia, depression, and drug use. It’s been a few years since his peak as a dramatically troubled headline-fixture, and he says he’s sober now. But even still he’s getting into absolutely bonkers situations. In a new GQ profile discussing his sobriety and new position in Art Of Anarchy, Stapp described the time he rented out the same tour bus in which former Stone Temple Pilots singer Scott Weiland died, where Stapp claims to have undergone a “crazy, mystical experience”:

All of a sudden, it was almost like Weiland speaking to me from the grave, man. It was a very weird feeling that I felt. I remember being in the bathroom, looking in the mirror, on the bus, and really feeling like I could hear or feel him saying, “Dude, this could have been you. And this could be you if you continue that path. Don’t do what I did. Don’t go down that road.” And, literally, I’m having this moment.

The ghost exchange had a significant effect on Stapp, who continued: “It was just one of those weird things that kinda, like, the stars aligned, the universe arranged itself at the right time to further impact me and further solidify my commitment to my recovery. It was definitely one of those God moments. I get goosebumps right now just talking about it. It was a God moment.” The two ’90s alt-rock figureheads have had strangely intersecting narratives in the last few years, so this encounter just adds to their ongoing joint story arc.