Here’s a Good Reason to Hang Out With Post Malone 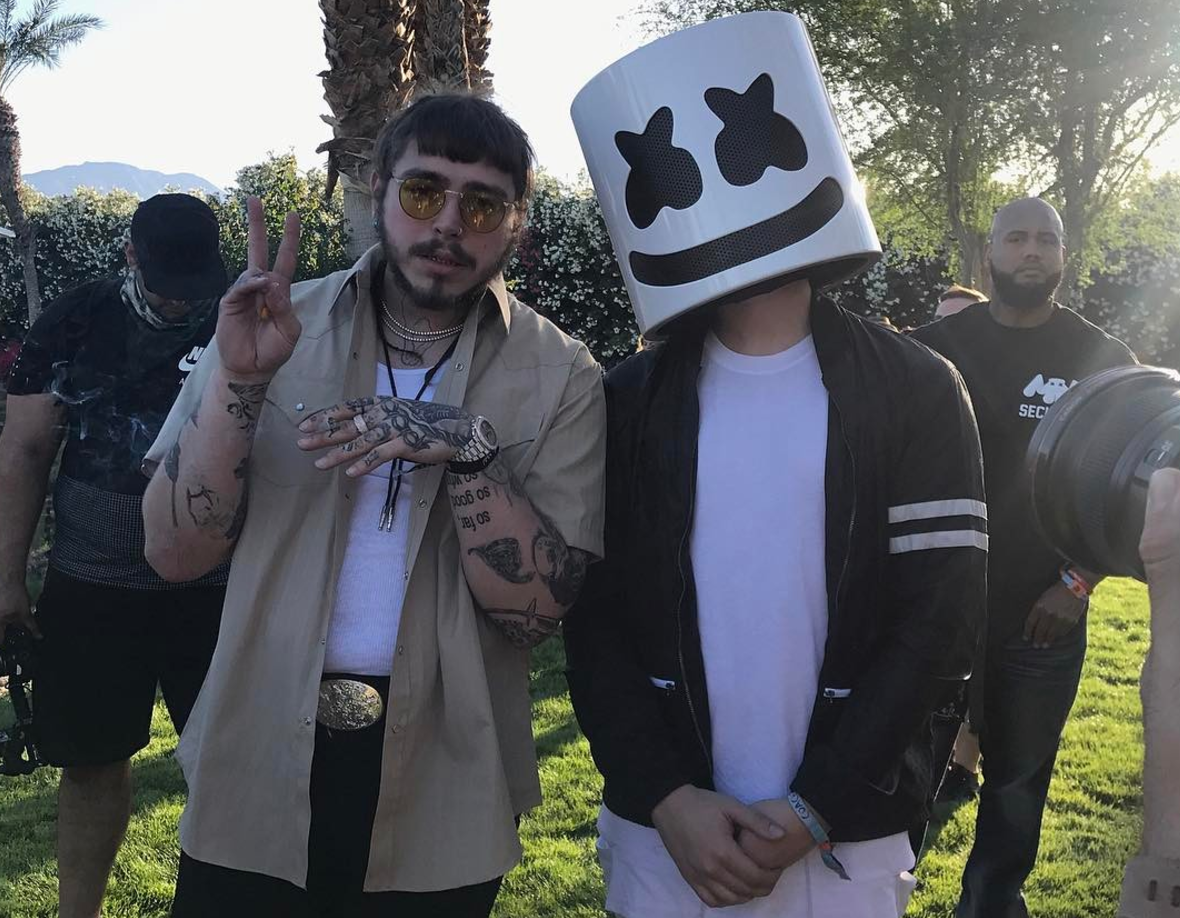 I mostly live for TMZ roundups, like their new account of Post Malone’s recent exploits at Coachella: “POST MALONE: It Ain’t Coachella Until I GET MY 10,000 POPEYES BISCUITS!!” The gossip site’s instant-classic post compiles Malone’s recent Instagram and Snapchat stories of a “platinum party” he threw in honor of his December debut album Stoney going platinum, offering a comprehensive account of Malone ordering some 10,000 Popeyes biscuits via Postmates, and then distributing them.

“What’s up, y’all, it’s Postmate Malone,” the obliquely-‘doed Posty quips into his phone camera, “and these are my Popeyes biscuits.” The order from the fried chicken chain, for those at home doing the math, would have put the “White Iverson” rapper/singer back $8,000. Enjoy the footage below.