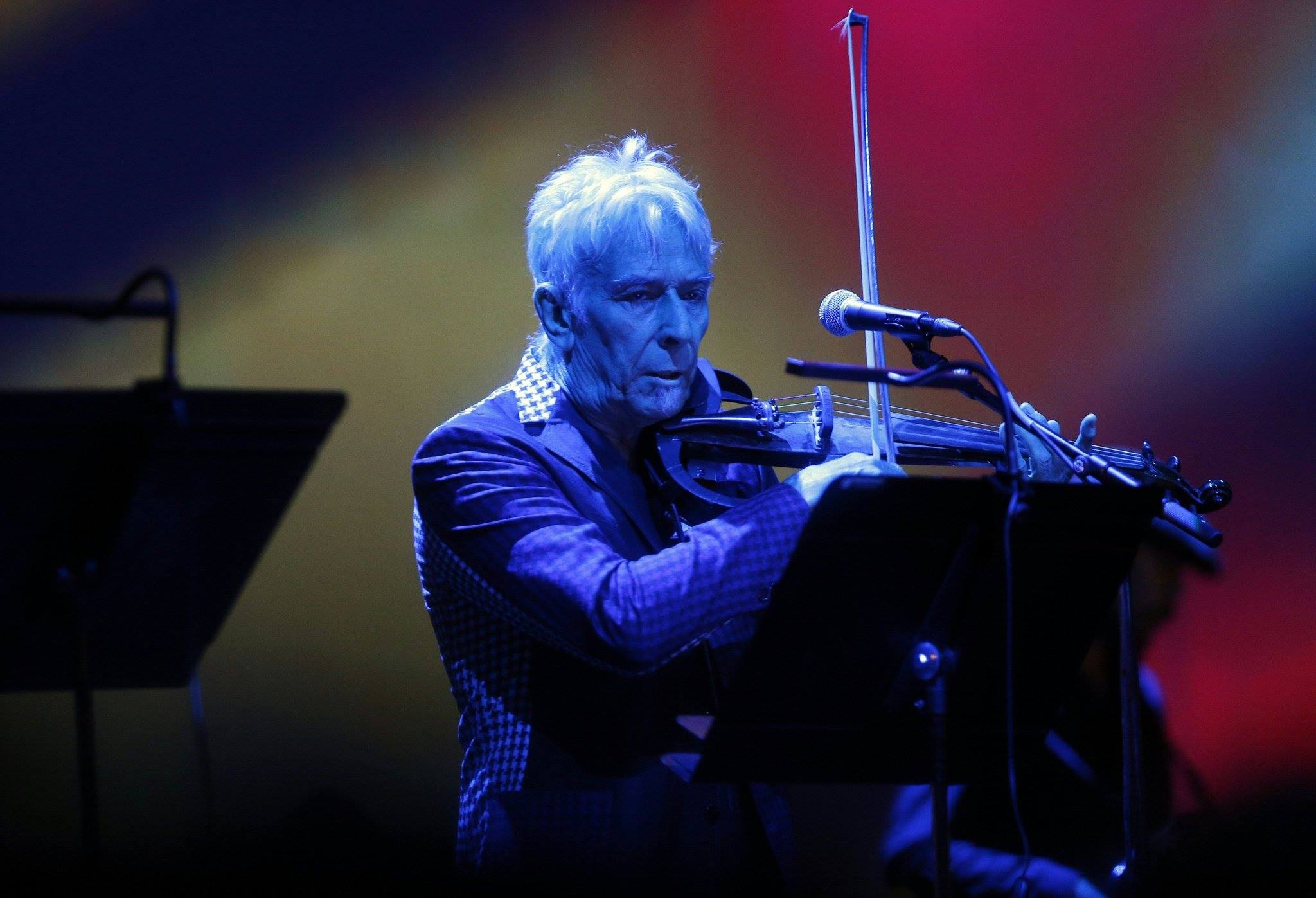 John Cale recently announced a celebratory concert for the anniversary of the legendary The Velvet Underground & Nico album, which turned 50 last year. The show, which is billed under “John Cale & Friends,” will be part of Liverpool’s Sound City Festival on May 26, and now has a slate of guests set to appear.

Though you may consider VU & Nico to be a record evoking downtown New York City, the lineup is, like Cale himself, fairly British. Clinic, Wild Beasts, Gruff Rhys, The Kills, Nadine Shah, and Fat White Family will be joining Cale on the bill.

Cale said this about the lineup in a press statement: “It’s such a privilege to have this calibre of artistry about — its not that they fit the legend, rather the legend is part of each of them. Stand back Liverpool – here we come!!”

Cale will also be interviewed during the festival (on May 27), and, as The Quietus reports, there will also be a Velvet Underground dance party.