Landmark 1967 album will come with a live set, rehearsals, and more 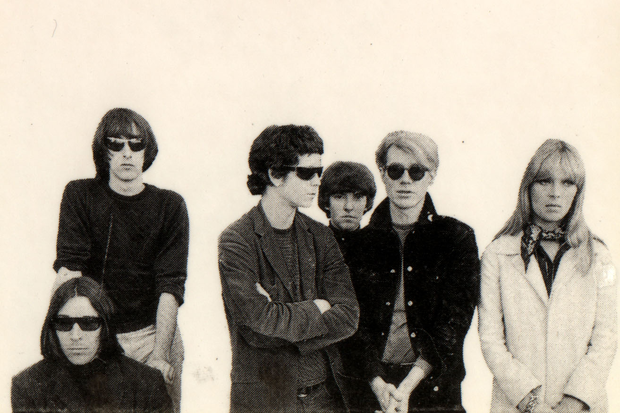 The Velvet Underground & Nico turned 45 this March, and to celebrate its middle-age milestone, Universal is reviving the record with a whopping six-disc anniversary edition. The Quietus reports that the new discs will contain the original album in their mono and stereo versions, Nico’s first solo record Chelsea Girl (which debuted the same year as The Velvet Underground & Nico), the group’s live set at Columbus, Ohio’s Valleydale Ballroom the year before the record arrived, their Factory rehearsals, and material from the album’s storied recording sessions at New York’s Scepter Studios.

The set is expected on October 1, nine and a half months after members Lou Reed and John Cale filed a lawsuit against the Andy Warhol Foundation, claiming that it was licensing the album’s unmistakable cover without the band’s permission. The Foundation claims the image is in the public domain and sought to dismiss the case in March, citing the fact that the band had broken up over 40 years ago and thus hasn’t been around to defend the image’s use. The new reissue, however, basically does just that — redefines the band as an active entity. As of now, the case is neither settled nor decided.

In the meantime, click your way through the band’s 16mm, Warhol-directed 1966 documentary, The Velvet Underground and Nico: A Symphony of Sound, which captures a rehearsal that contributed to the record and was intended to accompany their live show.