Geraldo Rivera, a Huge Dumbass, Is Still Trying to Feud With Kendrick Lamar 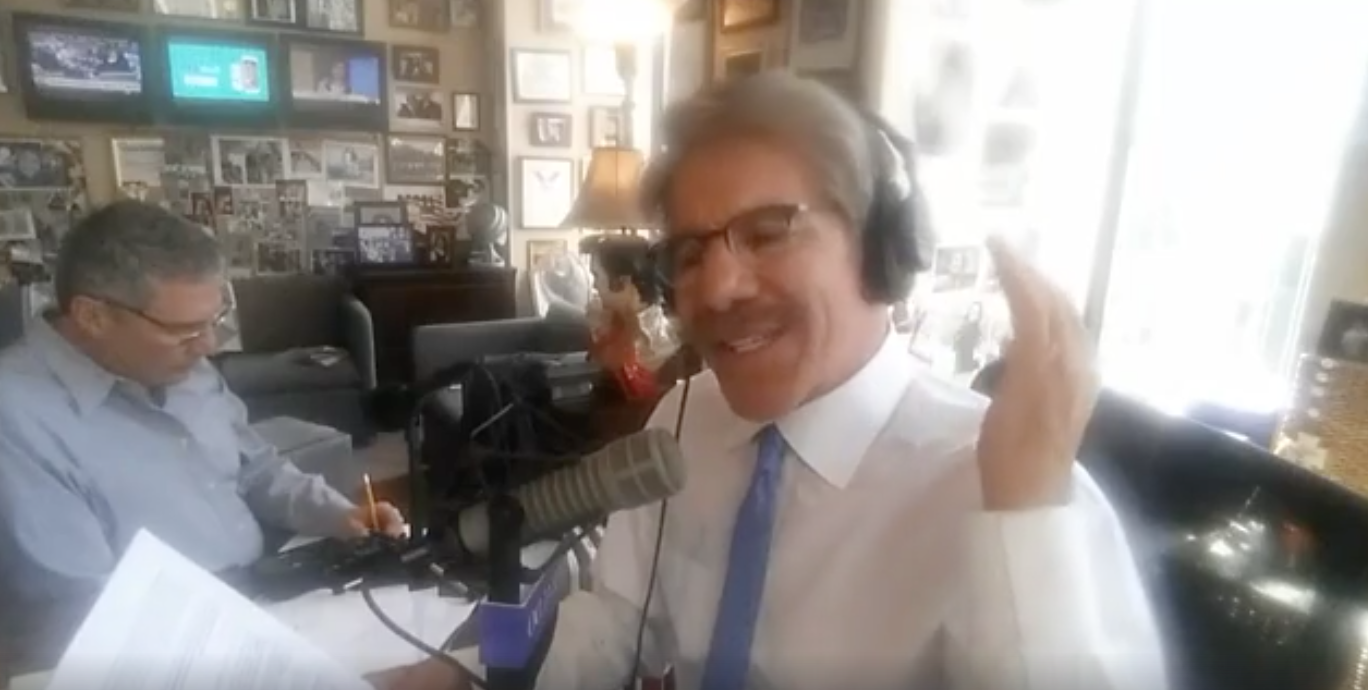 Today, Fox News host Geraldo Rivera responded to being called out by Kendrick Lamar on “YAH.,” from his new album DAMN. “Interviews wanna know my thoughts and opinions,” Kendrick raps. “Fox News wanna use my name for percentage/My latest muse is my niece, she worth livin’/See me on the TV and scream “That’s Uncle Kendrick!”/Yeah, that’s the business/Somebody tell Geraldo this nigga got some ambition.”

The conflict between Kendrick and Geraldo stems from comments Rivera made on a Fox News panel about Kendrick’s controversial performance of “Alright” at the 2015 BET Awards, in which the rapper stood on a police car while rapping “Nigga and we hate po-po/ Wanna kill us dead in the street fo’ sho.” “This is why I say that hip-hop has done more damage to young African-Americans than racism in recent years,” Rivera said at the time. “This is exactly the wrong message.”

Lamar later responded to Rivera’s statements: “Me being on a cop car, that’s a performance piece after these senseless acts… Hip-hop is not the problem. Our reality is the problem of the situation…Rather [than] going out here and doing the murders myself, I want to express myself in a positive light the same way other artists are doing.”

In his Facebook Live video today, Rivera stood by his original argument, calling Lamar’s performance “irresponsible” in the wake of Trayvon Martin’s murder and the riots in Ferguson. “That’s why I say that hip-hop has done more damage to young African-Americans than racism in recent years,” Rivera said.

In the clip, Rivera misidentified the performance he was responding to, conflating Lamar’s 2015 Grammy performance (which included “Alright” in a medley and incorporated chain-gang-related imagery) with the BET Awards performance, which involved an American flag and the cop car.

There’s a lot more bullshit where this comes from. Rivera arbitrarily cited a Village Voice list of anti-police rap songs including tracks by KRS-One, N.W.A., 2Pac (“Of course!”), The Geto Boys, and more, and objected to rap music of “the past two decades” that treats police officers like “the occupying army.” Watch below, if you dare.