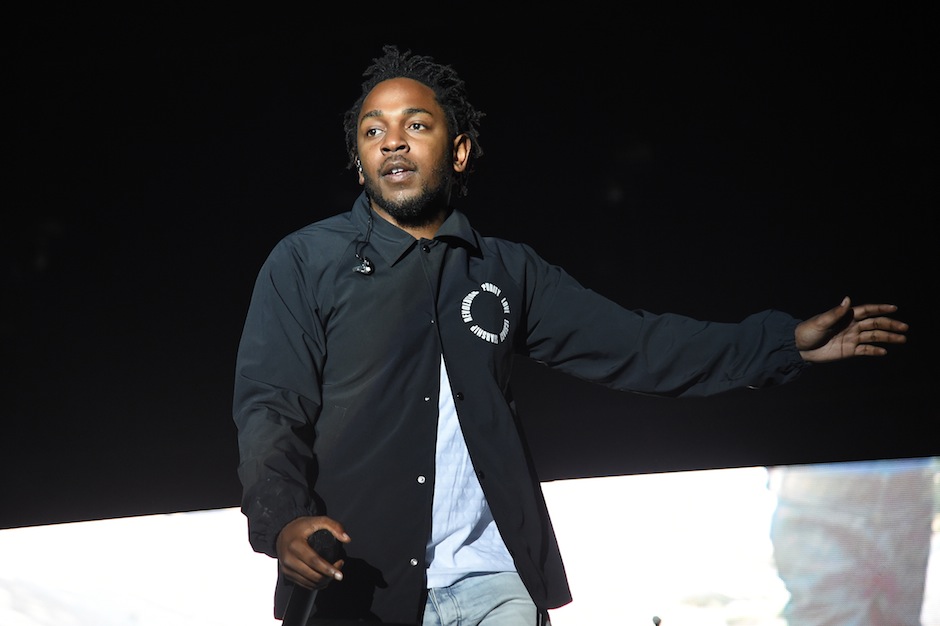 Sunday night during this year’s BET Awards, Kendrick Lamar offered up a universally stunning performance of his To Pimp a Butterfly standout “Alright” from the top of a vandalized police car, but mustachioed crybaby Geraldo Rivera, of course, was less than a fan. On the Fox News panel show The Five, the ever-level-headed Rivera used Lamar’s performance as the jumping-off point for a rant that reiterated his long-held view that “hip-hop has done more damage to young African-Americans than racism in recent years.” He also called the performance “not helpful at all” and said that it sent “exactly the wrong message,” which mostly says that Rivera hasn’t paid much attention to either Lamar’s recent career or to the country’s many tragic current events. Watch video of Rivera’s comments here, along with Lamar’s performance, so you can judge for yourself.