Watch Filter’s Richard Patrick Yell at His TV, Call the Chainsmokers “a Piece of Shit” 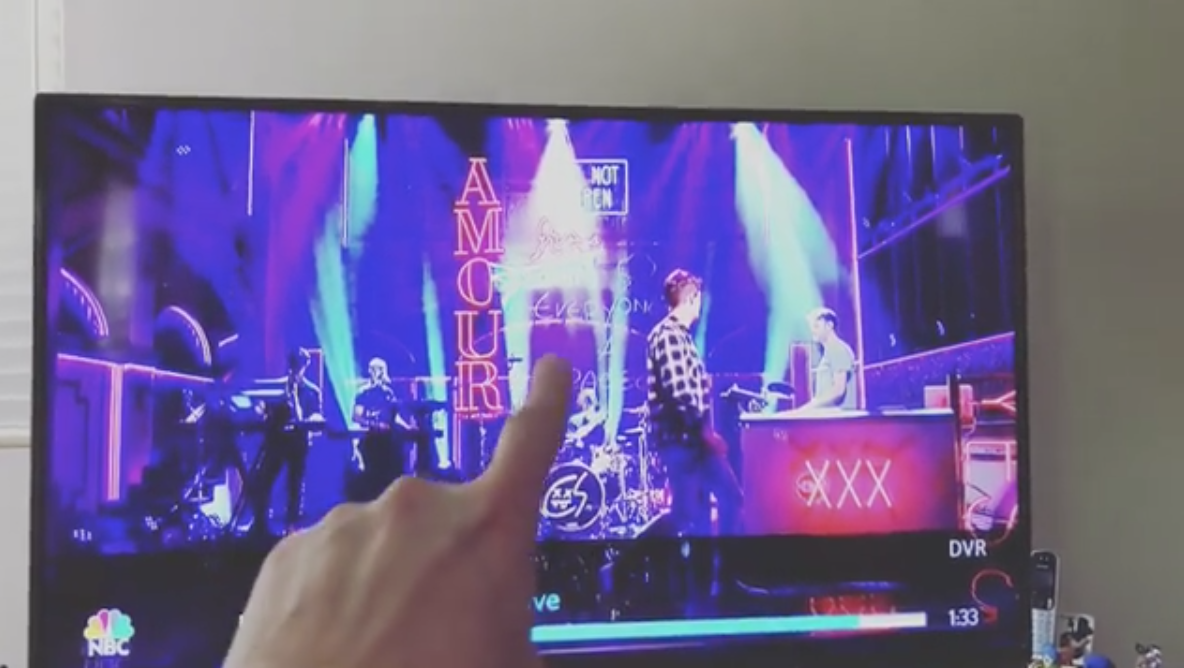 Richard Patrick from the turn-of-the-millennium-famous industrial-rock crossover group Filter (and former Nine Inch Nails affiliate) has, apparently, a good Instagram. This much became clear during a short video Patrick posted yesterday, in which he watched a taped broadcast of The Chainsmokers’ performance on Saturday Night Live this weekend and determined ‘smoker singer Andrew Taggart was using some performance aids.

“Okay…I know a lot of things,” Patrick began auspiciously. “And I know when things are not live.” He continued, his finger jabbing emphatically at Taggart on the paused broadcast of SNL on his flat-screen: “You, sir, are not singing live…on Saturday Night Live.”

Finally, he came to his thesis, still jabbing away: “The Chainsmokers…are a piece…of SHIT.” A grand pause, and then: “That is all.”

What’s most interesting about the video is that the “Hey Man Nice Shot” singer does not actually comment on the quality of The Chainsmokers’ music, but merely objects to the authenticity of their performance. Hopefully, he’ll post a followup video to clarify his impressions of Memories…Do Not Open.

The chainsmokers are shit. That is all. #lipsync #lipsyncing #fake #bullshit #liars #shittymusic. #fuckyou #thatisall