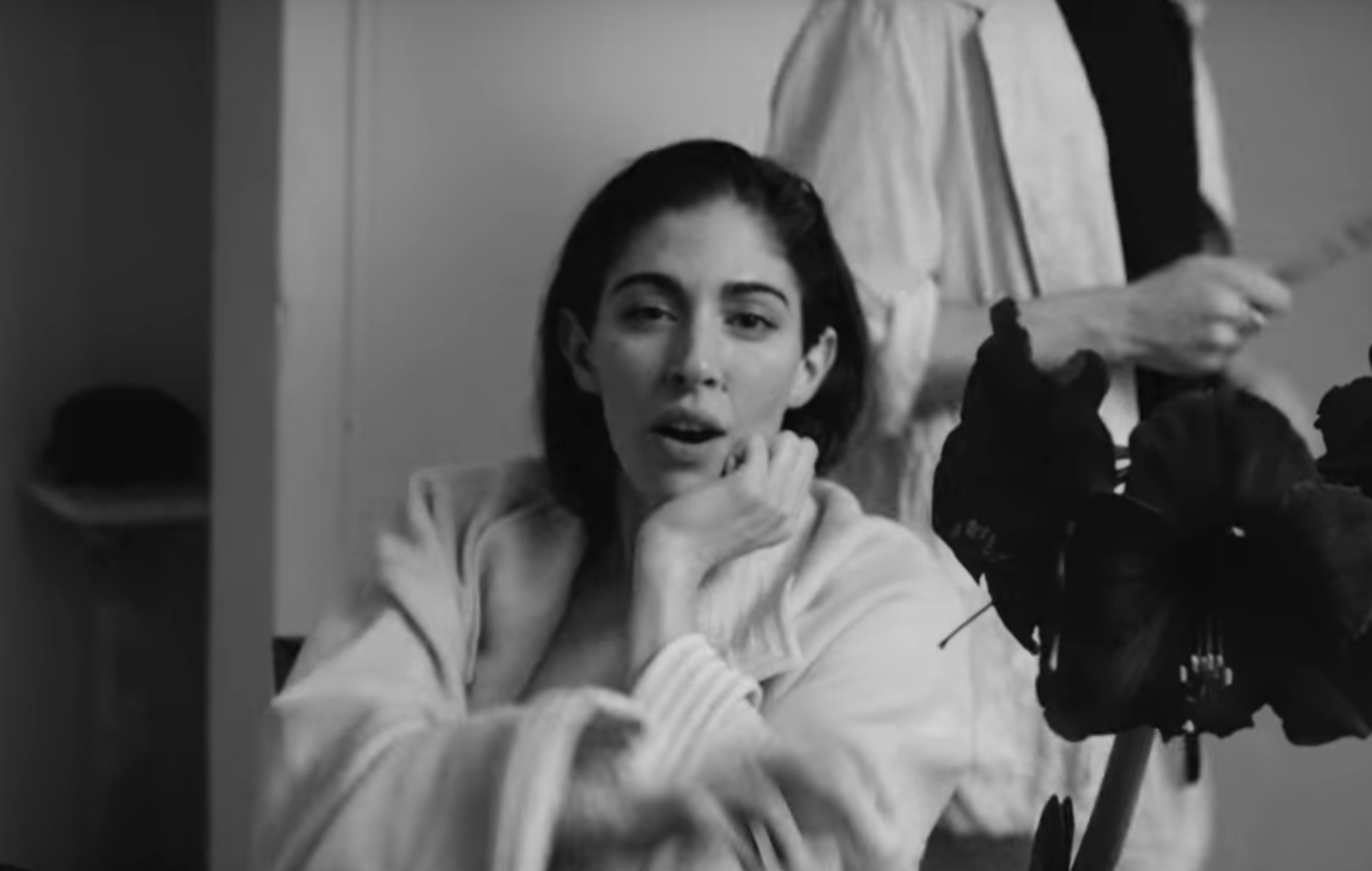 Just as their final leg of shows is about to come to an end, Chairlift have released “one last…video” as a farewell. The new clip for “Polymorphing,” a track off the electro-pop duo’s 2016 album Moth, was directed by lead singer Caroline Polachek, and it’s an intimate affair–a homage to home, fans, friends, cats, bubble baths, and as Polachek put it in a press statement, “constant change.”

The electro-pop duo announced that they would be breaking up in December to pursue other projects. In January, Polachek struck out on her own with the experimental instrumental album Drawing The Target Around The Arrow.

Watch the “Polymorphing” video below, and find their remaining tour dates.