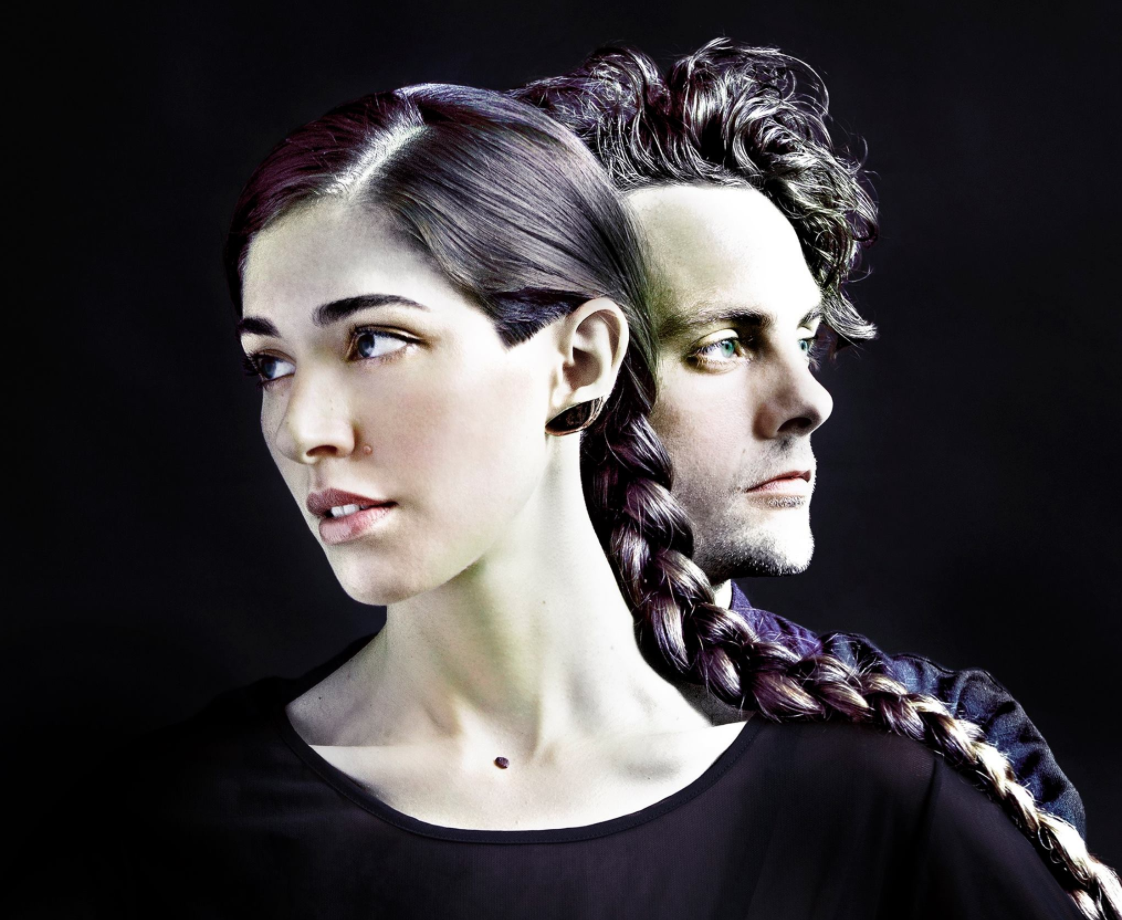 Chairlift have been making off-kilter pop music for more than a decade, and it seems that’s enough for them, for now. In a statement posted to the band’s Twitter today, the Brooklyn-based duo announced that they will be calling it quits after a final string of shows in the spring of next year (dates are as of yet unannounced).

According to the note, Caroline Polachek will be pursuing a solo career, and Patrick Wimberly, who co-wrote and produced on Solange’s A Seat at the Table this year, will be moving toward working more exclusively as a producer. In their time working and recording together, Polachek and Wimberly put out three studio albums: 2008’s Does You Inspire You, 2012’s Something, and this year’s Moth.

Read the band’s full statement below, and maybe put on a Chairlift album.