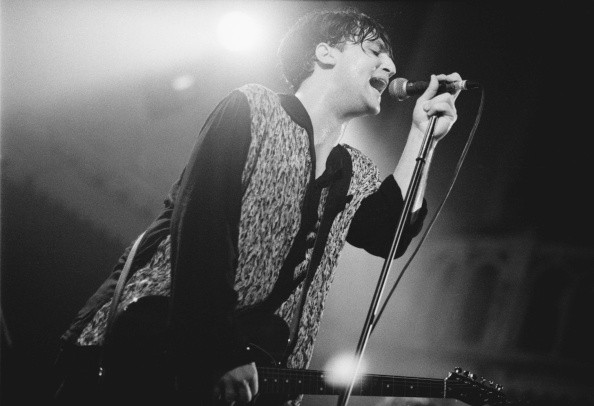 These days it seems like every big nineties band is itching to get back at it, but the Afghan Whigs made that move early, reuniting on the festival circuit in 2012 and dropping Do to the Beast in 2014. The band have now returned with “Arabian Heights,” the first single from their forthcoming LP In Spades. With meaty tremolo powerchords beneath Greg Dulli’s soft falsetto, the track brings together a myriad of contradictions to build a breathtaking collage of fuzz-drenched refinement.

In Spades is out May 5 via Sub Pop. Check out the single below.