The British dream-poppers announce their first live date in 20 years, with more to come 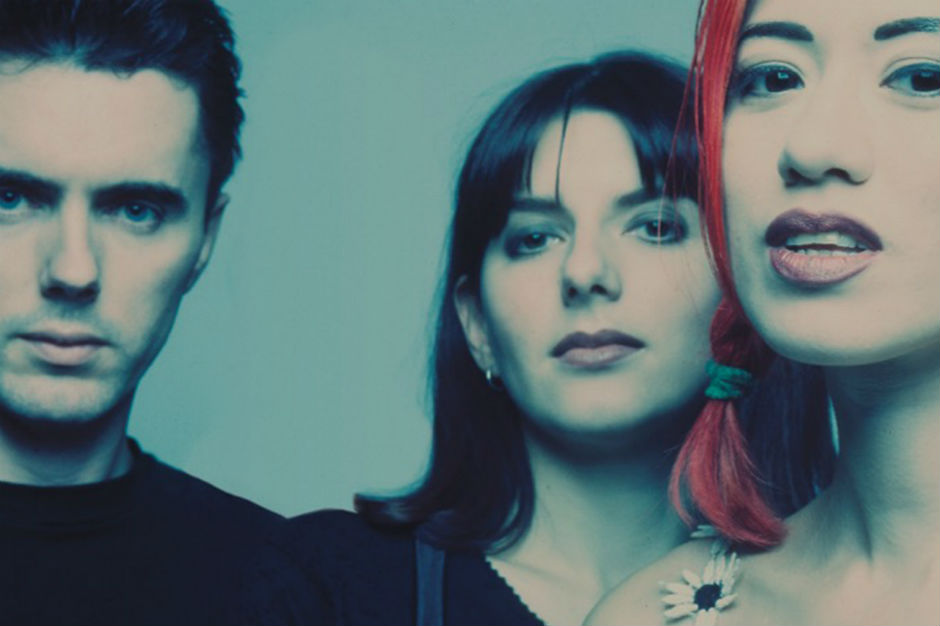 With My Bloody Valentine, Slowdive, and Ride now all reunited, we’re rapidly running out of ’90s shoegaze acts who remain committed to being broken up. Cross another of the list now: Lush, one of the poppiest groups to emerge from the Scene That Celebrates Itself, has announced they will be playing the London Roundhouse in May 2016 — the band’s first live performance in two decades. More dates are said to be following.

“The opportunities and practicalities of reforming Lush meant that for 20 years it was an impossible undertaking,” singer/guitarist Miki Berenyi said via press release. “But we all loved what we did, and the time is finally right for us to do it again.” If you’re unfamiliar with the group’s work — including 1994’s excellent Split, essential nocturnal listening — catch yourself up with some of the finest Lush jams below.