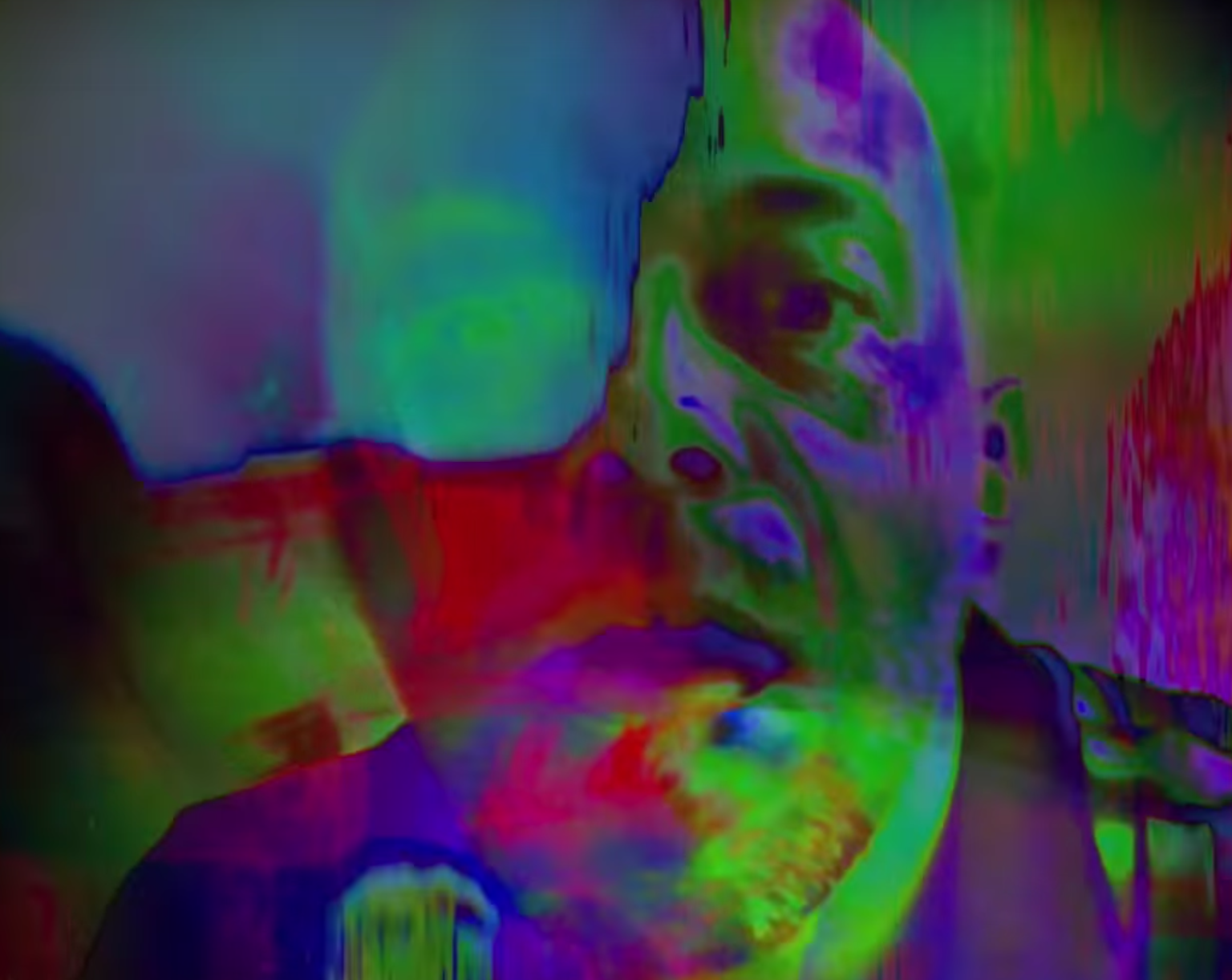 Last month, British ’90s psych-rock icons Ride announced that they were working on their first new LP in 20 years, and released two new tracks from the project, “Charm Assault” and “Home Is a Feeling.” Now, the band has announced full details about their comeback album, which is entitled Weather Diaries and due out June 16. It’s available for pre-order now via Ride’s website.

The band have also released a dizzying, kaleidoscopic new video for the ambiguously political new track “Charm Assault.” Watch it below, and check out the cover art and tracklist for Weather Diaries, along with some upcoming US concert dates. 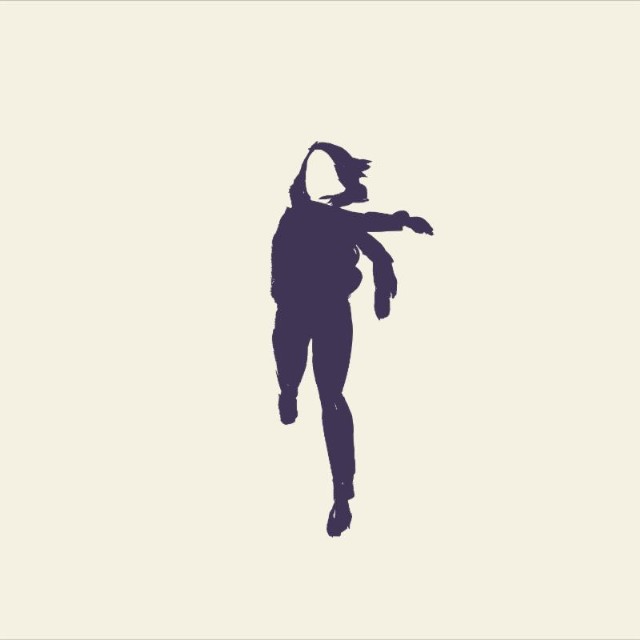