Ride Are Making Their First New Album in 20 Years 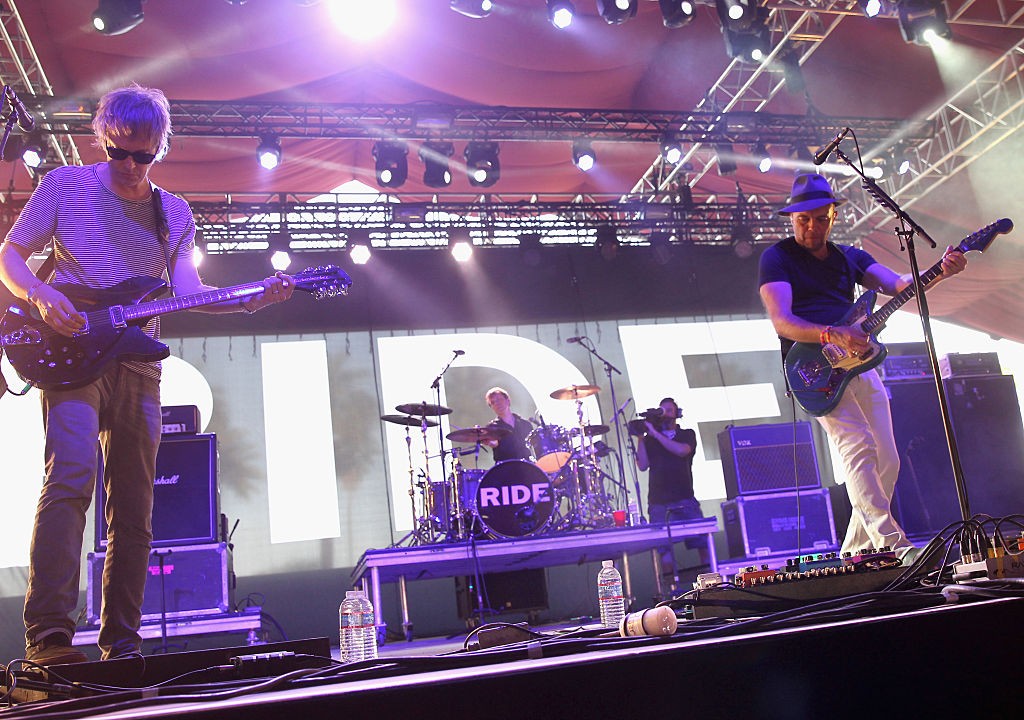 Currently in the studio with Ride (@rideox4) producing their forthcoming album @Andybebop@MarkGardener@SteveQueralt@doctorlozpic.twitter.com/TTWtZDgBBv

A spokesman confirmed that Alkan is producing the new album, which is due for release in 2017. It would be their first new album since 1996’s Tarantula, their fourth studio album, which came right after they broke up. In 2014, the band reunited and went on tour, including a slot at Coachella 2015.

Until now there’s been no official news of new music, although Ride did debut a few untitled new songs at a show in September. Hear one of those below.