Let’s All Laugh at This Absurd “Leaked” Kendrick Lamar Tracklist 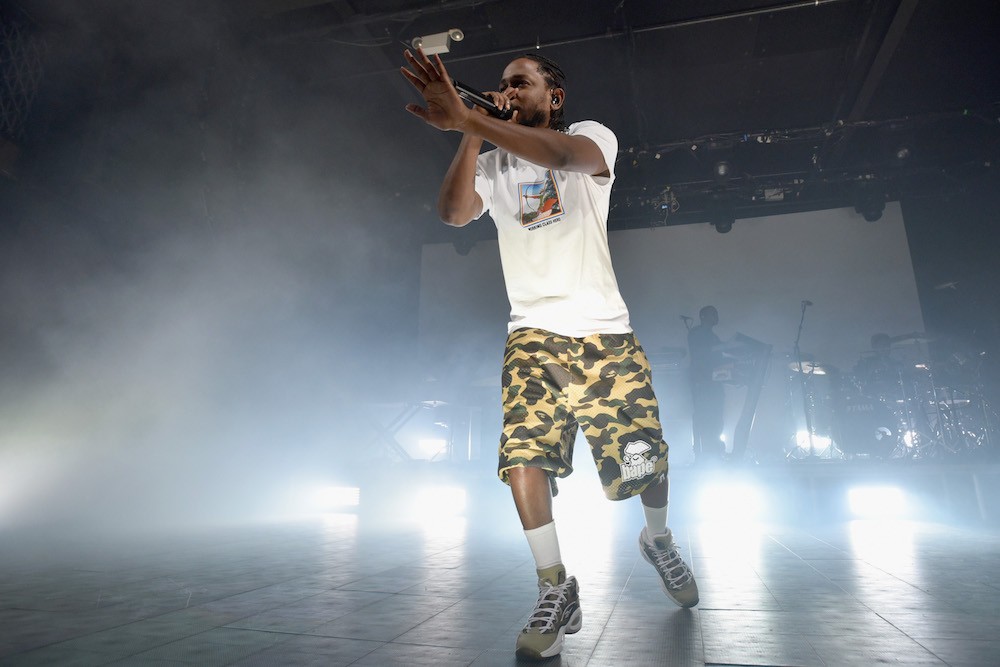 Pastebin is a website where you can store text to easily copy and paste, and it’s also apparently a leading source of music news. A few outlets have crowed that an anonymous user uploaded what is billed as the tracklist for Kendrick Lamar’s upcoming album (set to drop on April 7) to the site. The leaked list is 14 tracks long and sports the names of some of Lamar’s most frequent collaborators, such as Sounwave, Thundercat, Anna Wise, and Terrace Martin.

Alas, leaked track lists are traditionally fake news. Beyoncé’s alleged collaboration with Azealia Banks and Lady Gaga called “Ratchet” never materialized, and with good reason. Who would ever want to hear that? Kanye West’s Rich Black American also does not exist. It stands to reason that Lamar’s new album almost certainly doesn’t have Kanye West and Q-Tip on one track and Thundercat and D’Angelo collaborating on another, because we live in real life and not in a fantasy.

But if those two too-good-to-be true credits don’t send you looking for the jig, then look merely at the track titles themselves. A few feel just little too on-brand to be real Kendrick songs:

See the fake track list below, complete with alleged producer credits. New Kendrick soon come, though not looking like this.