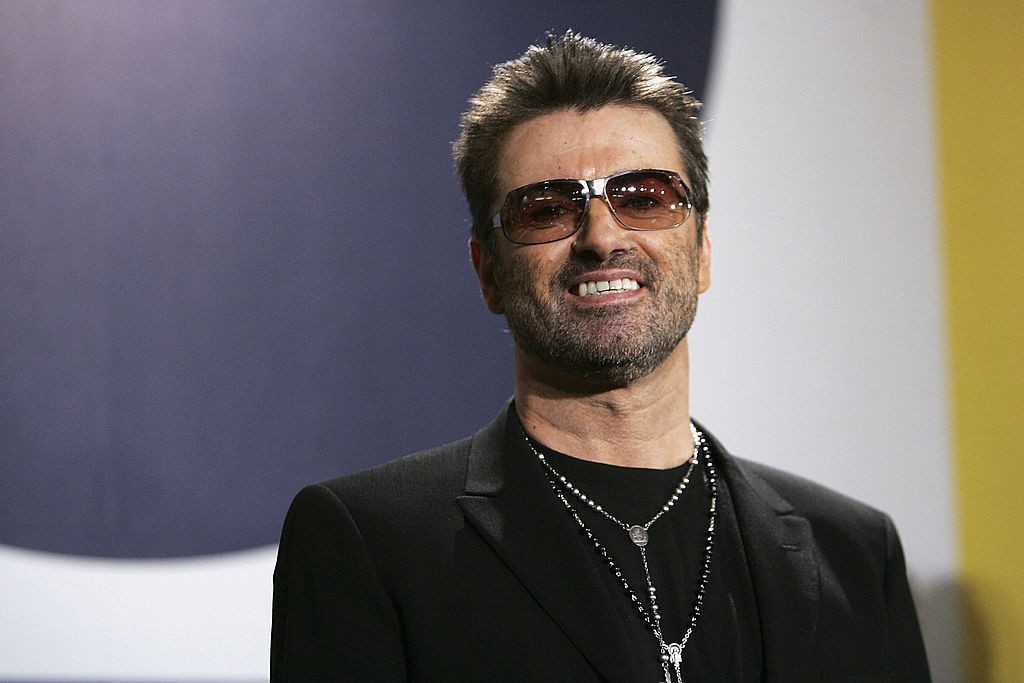 George Michael died of natural causes resulting from heart disease and fatty liver disease, according to a British coroner.

The official cause of death was listed as “dilated cardiomyopathy with myocarditis and fatty liver”—weakening of the left ventricle, inflammation of the heart muscle, and a type of liver disease caused by a buildup of fats.

The coroner’s report squares with Michael’s manager, who said in December that he died of heart failure. Michael’s past struggles with drugs and alcohol had led some to speculate on his cause of death. [AP]