Feud: Bette and Joan Is a Period Piece With Modern Problems

Home » Culture » Feud: Bette and Joan Is a Period Piece With Modern Problems

One of the things you may wonder when watching the pilot of Feud: Bette and Joan is: What happened to cable TV keeping things PG-13? FX’s shows, in particular, seem to have made a concerted effort toward HBO levels of profane and lascivious content recently. F-bombs are dropped as frequently as s-bombs in their recent seasons, and near-nudity that leaves almost nothing to the imagination is becoming increasingly commonplace. (Just watch Taboo and the upcoming The Americans pilot, if you’re unsure about what I’m talking about.)

It’s not that Feud, super-producer Ryan Murphy’s new historical anthology series focusing on prominent celebrity rivalries, is R-rated through and through. In fact, it’s probably Murphy’s most restrained show to date, if mostly in its commitment to carving out a more linear plot and sticking closer to dramatic realism, in the mode of last year’s resonant hit American Crime Story: The People v. O.J. Simpson. Still, Feud is full of dark power dynamics and seedy sexual encounters; its pilot is thrown into focus in the moment when Stanley Tucci’s character, livid, slams his desk and hisses “cunt” while describing of one of the show’s female leads.

Tucci’s character plays notorious Warner Bros studio head Jack Warner, who’s misogynistic in the extreme, the controller of every checkbook, and known for sleeping with and manipulating his studio’s leading women. His delivery of the word pinpoints the heart of darkness beneath Feud, a Hollywood period piece set in the early ’60s and centered around the rivalry between Joan Crawford (Jessica Lange) and Bette Davis (Susan Sarandon), who by that point in their careers were both both middle-aged former Hollywood starlets. The show often seems committed to fussy, slightly parodic historical reenactment, which is largely reinforced by the frequently funny exaggeration of Davis and Crawford’s notorious pettiness.

During a recent appearance, however, Ryan Murphy said that he viewed the show as “tragic” as much as comic, and that he hoped to focus more on his story’s resonances with Hollywood in 2017. “I wanted to make the show because I wanted to tell a story about modern issues that are facing women today, and, oddly enough, nothing’s changed,” he said. At certain points in the script, Murphy seems to want to make his world seem less dated–even anachronistically so–to draw the viewer into its world more comprehensively. Feud makes relatively sparing use of the stylized period lingo and goofball accents that most old-Hollywood period pieces revolve around. (Hail, Caesar! this is not.) When the moments of clear drama hit, Murphy largely strips away his stylization, as if behind closed doors, period-appropriate affect disappears along with good manners. As Lange and Sarandon’s character privately mourn against their fates, Murphy’s farcical distance from the source material falls away. 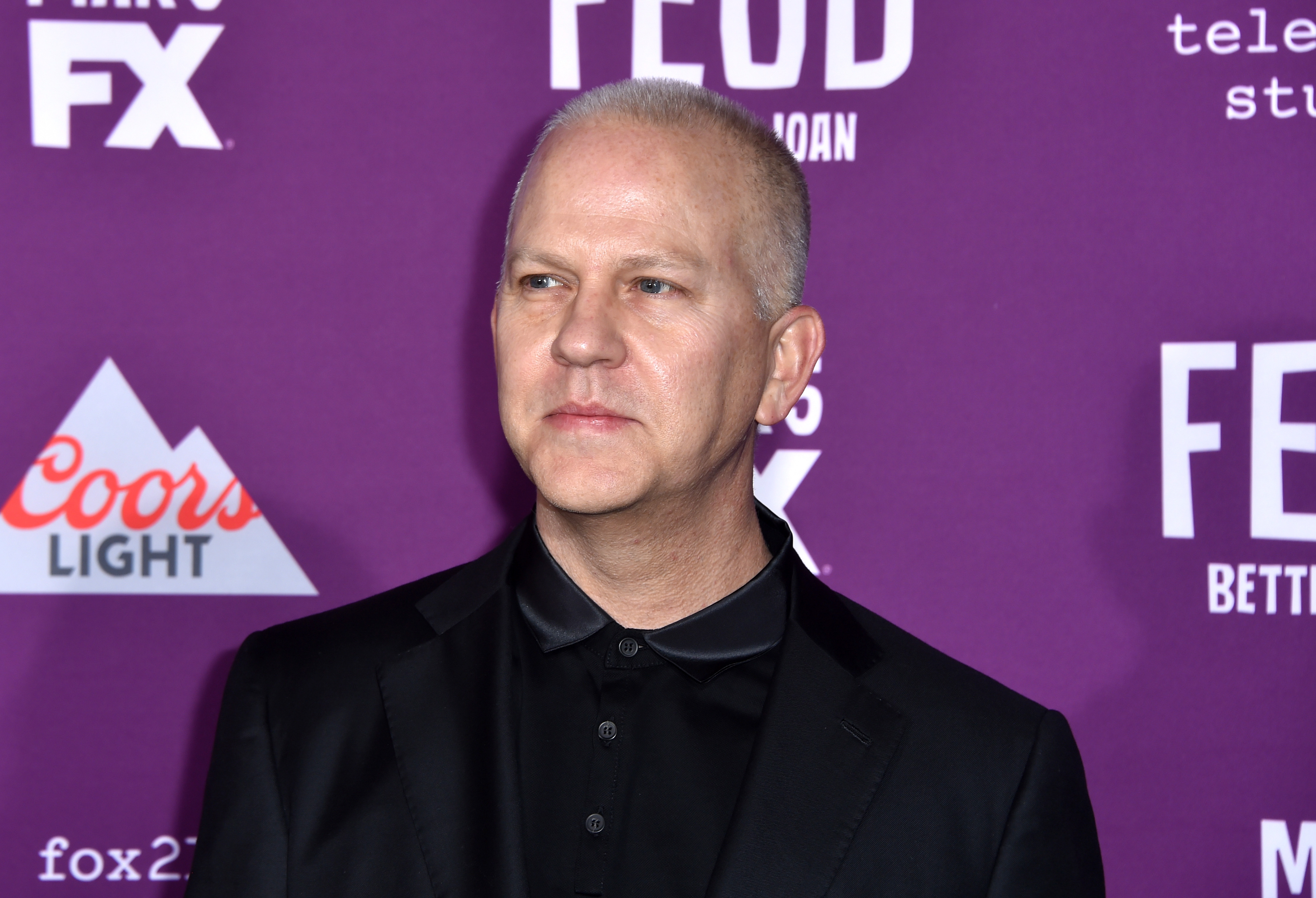 The show’s main drama plays out between Joan and Bette, two infamous divas struggling tooth-and-nail to revive their careers in a film adaptation of the pulp thriller Whatever Happened to Baby Jane? Sharing the marquee with anyone is a tall order for them, especially if it’s with each other. Crawford, after all, has felt slighted by Davis throughout her time in the spotlight; Crawford’s career got several revivals Davis never did following their superstar runs in the ’30s and ’40s. Even so, Crawford pushes for Davis to be in the film because (as Lange murmurs sneeringly) “I admire her talent and her craft, and I will have her respect, even if I have to kill both of us to get it.”

The backstage action in Murphy’s fictional version mirrors the plot of Baby Jane, which is also about a conflict between two women used up and scarred by life in Hollywood. Murphy’s chosen hyper-dramatic orchestral score and nostalgic cinematography mimics the style of 1962 film, at turns. Lesser actresses than Sarandon and (especially) Lange likely wouldn’t have been able to sell the drama so powerfully within Murphy’s decadent aesthetic framework, but these two–vets like Crawford and Davis–consistently succeed. They vacillate between charged moments of hateful vengeance, and sharing a camaraderie based on recognition of each other’s talents and life trajectories. As the series unfolds, we see how that trajectory has been heavily defined by the whims of male executives, producers and directors. Bette and Joan hate each other, but when appropriate, they know what common enemy to band together against.

Even as the two seek to make a film about two women–without any traditional romance to anchor it, and playing drastically against the sex appeal normally expected from women stars of a Hollywood film–they are still being manipulated by the male higher-ups who call the shots and distribute the salaries. These men include down-on-his-luck director Robert Aldrich (Alfred Molina), who has a penchant for lechery when he starts to feel bad about himself, and Warner Brothers producer Jack Warner (Stanley Tucci), who has successfully and unsuccessfully hit on both Davis and Crawford, and resents both.

Despite his better judgment, Aldrich tries to manipulate the two woman into hating each other at Warner’s behest. “[It’s] vigorous competition…that’s the American way,” Warner laughs later in the series, watching Baby Jane dailies. He wants Aldrich to exacerbate the tensions between Crawford and Davis for the sake of building hype for the movie–by making the movie’s tensions mimic the PR narrative. Sexism is capitalism in Feud, and Murphy doesn’t need to nudge us twice to appreciate the timeliness of the overtones. Molina is perfect as the spineless, would-be conscientious sleazebag stuck between a rock and a hard place in a toxic industry.

Feud, in many ways, functions similarly to The People v. O.J. Simpson. In both shows, Murphy and his co-conspirators argue that for all the funny details of fashion and social convention that may change over the decades in America, prejudice manifests itself in mostly the same ways, and twists everything out of shape. On the surface, Bette and Joan might seem to indicate Murphy-the-provocateur settling into graceful, more austere middle-age, paying fond tribute to art that he loves. But between the more recognizable plot points and relaxed pacing in Feud, there’s plenty of his familiar all-American horror to be found here.