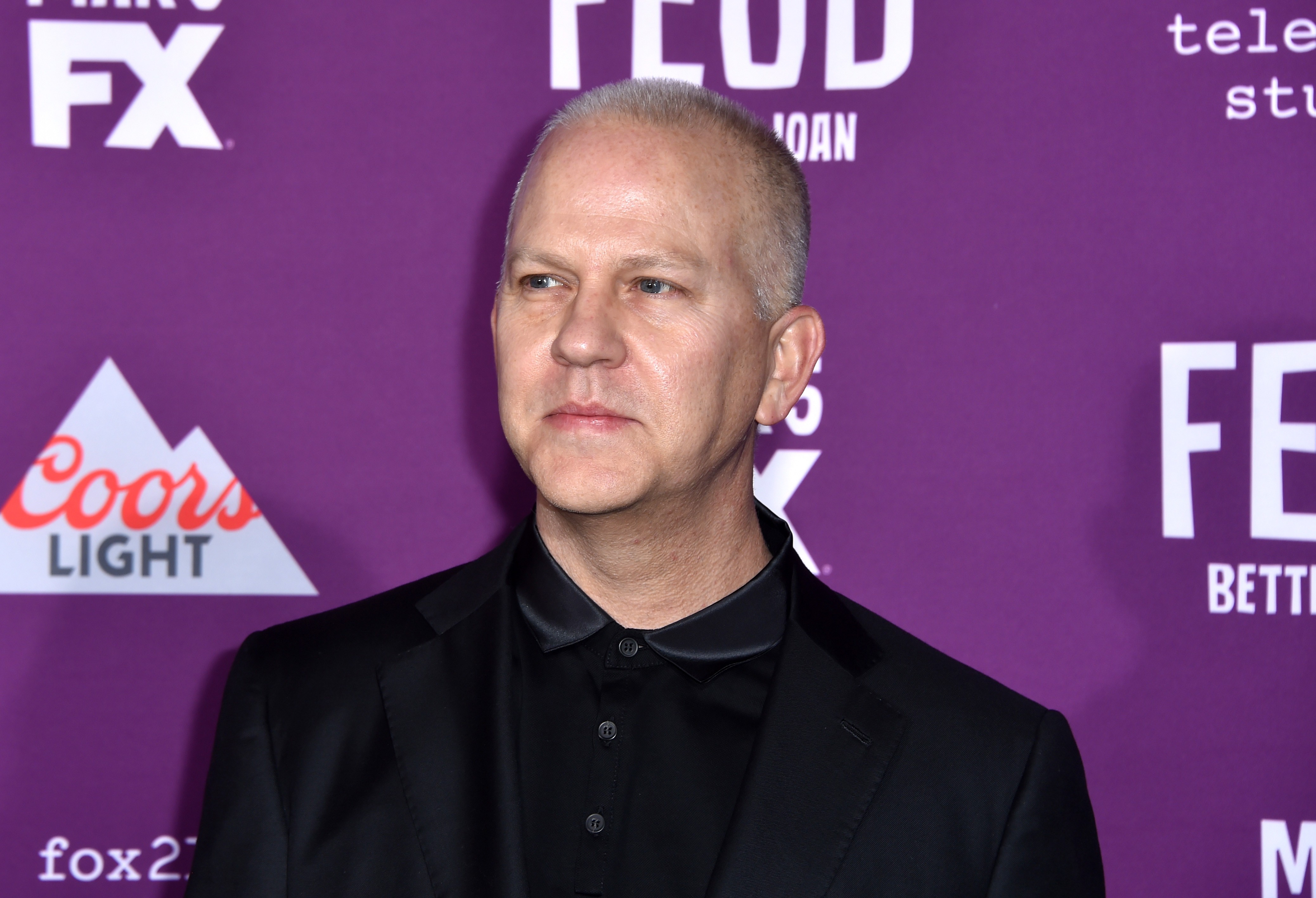 “This franchise re-examines some of the most complicated, polarizing stories in recent history in a way that is relevant, nuanced and entertaining,” FX CEO John Landgraf said in a press release. “Impeachment: American Crime Story will likewise explore the overlooked dimensions of the women who found themselves caught up in the scandal and political war that cast a long shadow over the Clinton presidency.”

Sarah Burgess wrote the script, based on Jeffrey Toobin’s book, A Vast Conspiracy: The Real Story of the Sex Scandal That Nearly Brought Down a President, which Murphy optioned in 2017. The director and producer told our sister publication The Hollywood Reporter last year that he backed off an adaptation because he wanted Lewinsky to tell her own story. It worked out: Lewinsky will serve as a producer on the series.

The season is scheduled to premiere in Sept. 2020. In the meantime, read our review of ACS’s season season about Gianni Versace’s murder.

Monica Lewinsky Commends JAY-Z for Being Honest About His Infidelity on 4:44

Feud: Bette and Joan Is a Period Piece With Modern Problems