Once Again, David Crosby Has Dragged The Lizard King 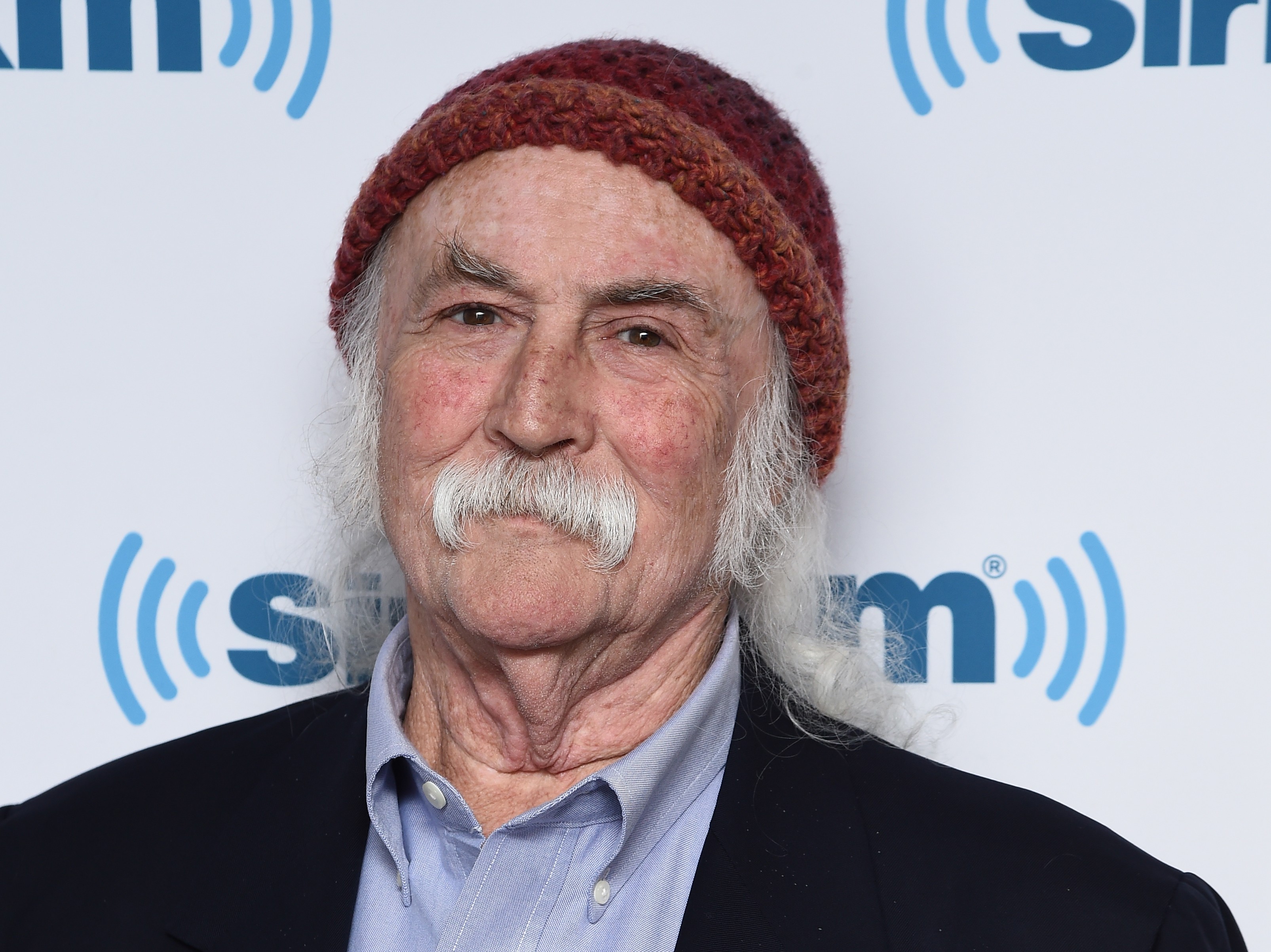 David Crosby co-wrote “Eight Miles High,” “Déjà Vu,” and “Guinevere”—he will also answer almost any question anybody asks him on Twitter. Crosby, 75, will tell you if he thinks your band is shitty. He will tell you what Beatles recordings sessions he was present at. And he will also, certainly, let you know which of his fellow rock ‘n’ roll legends he doesn’t like.

Today proved to be another glorious day of David Crosby quote-tweeting his way into the annals of social media legend. This afternoon, he reminded us of exactly how he feels about one of his most revered contemporaries:

From the safety of some palatial Los Angeles villa, the Croz continues to live it up.