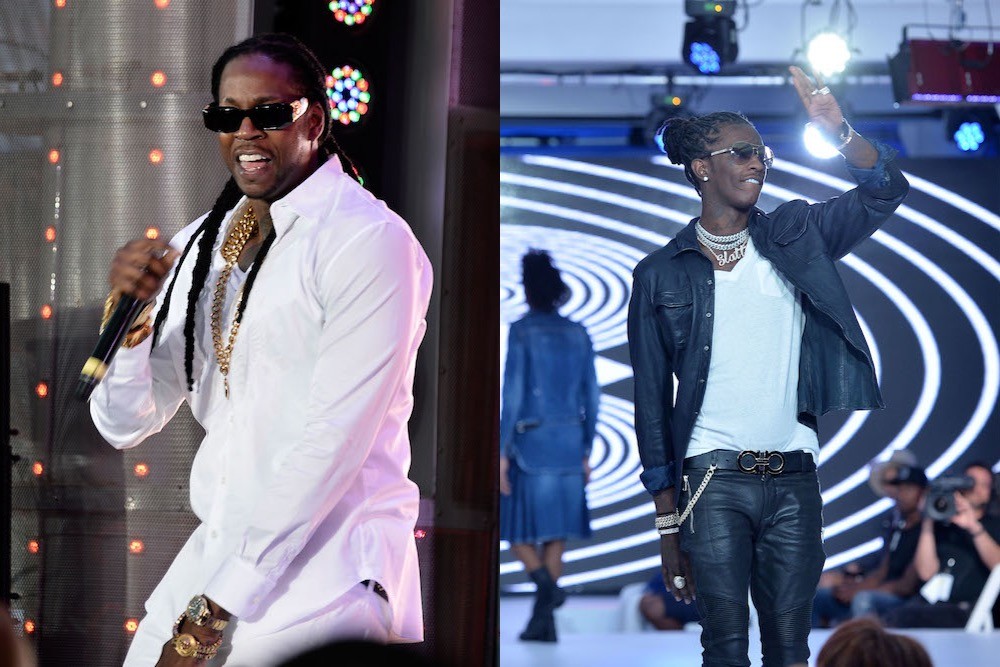 2 Chainz and Young Thug on record is a hit, but the Fast and the Furious series rarely inspires any confidence when it comes to music. That said, listen to “Gang Up” below.