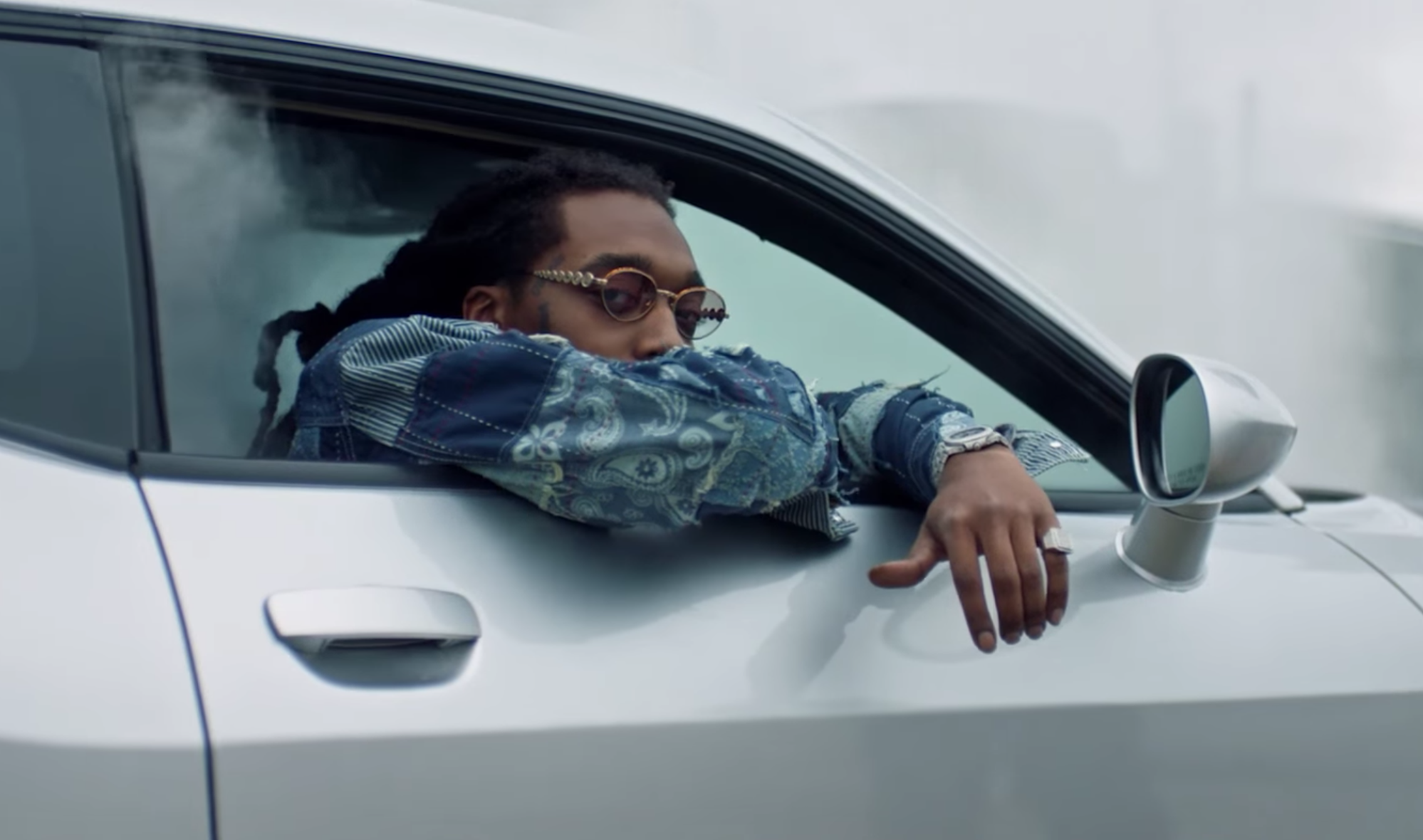 This new song from the soundtrack to the eighth movie in The Fast and the Furious franchise–entitled The Fate of the Furious–features a trap supergroup of Travis Scott, Quavo and Lil Uzi Vert. All three of these artists are contemporary superstars, yet the song, all glitzy, stock-sounding Autotune and heavy-duty synth-orchestra hits, sounds pretty not of-the-moment, as if it could have been the central heroic, overwrought rap anthem in any of the last three or four FF movies.

In the song, everyone croons about cars, racing, and propane; in the video, they stand on, lay on, or lounge in the driver’s seat of expensive whips. The video also features footage from the film, which is due in theaters April 14. Watch the clip below.