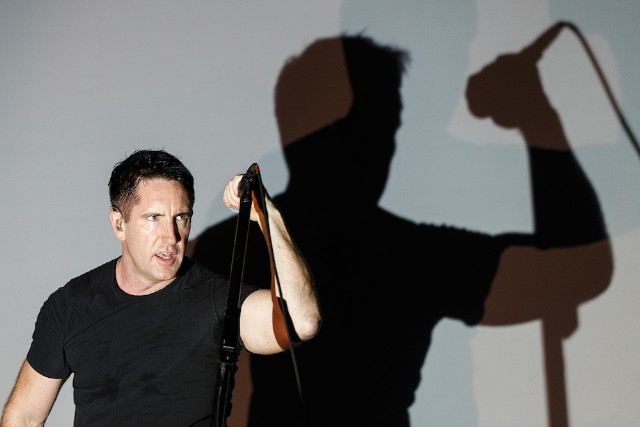 Can we kick it? pic.twitter.com/OYKPQHhRBM

Ocean hasn’t announced many live performances since the release of last year’s Blonde—this is his first confirmed appearance in NYC. A Tribe Called Quest released their final album in November, but had hinted at future appearances. Nine Inch Nails, meanwhile, just dropped the Not the Actual Events EP, which comes ahead of two more 2017 releases promised by Trent Reznor.