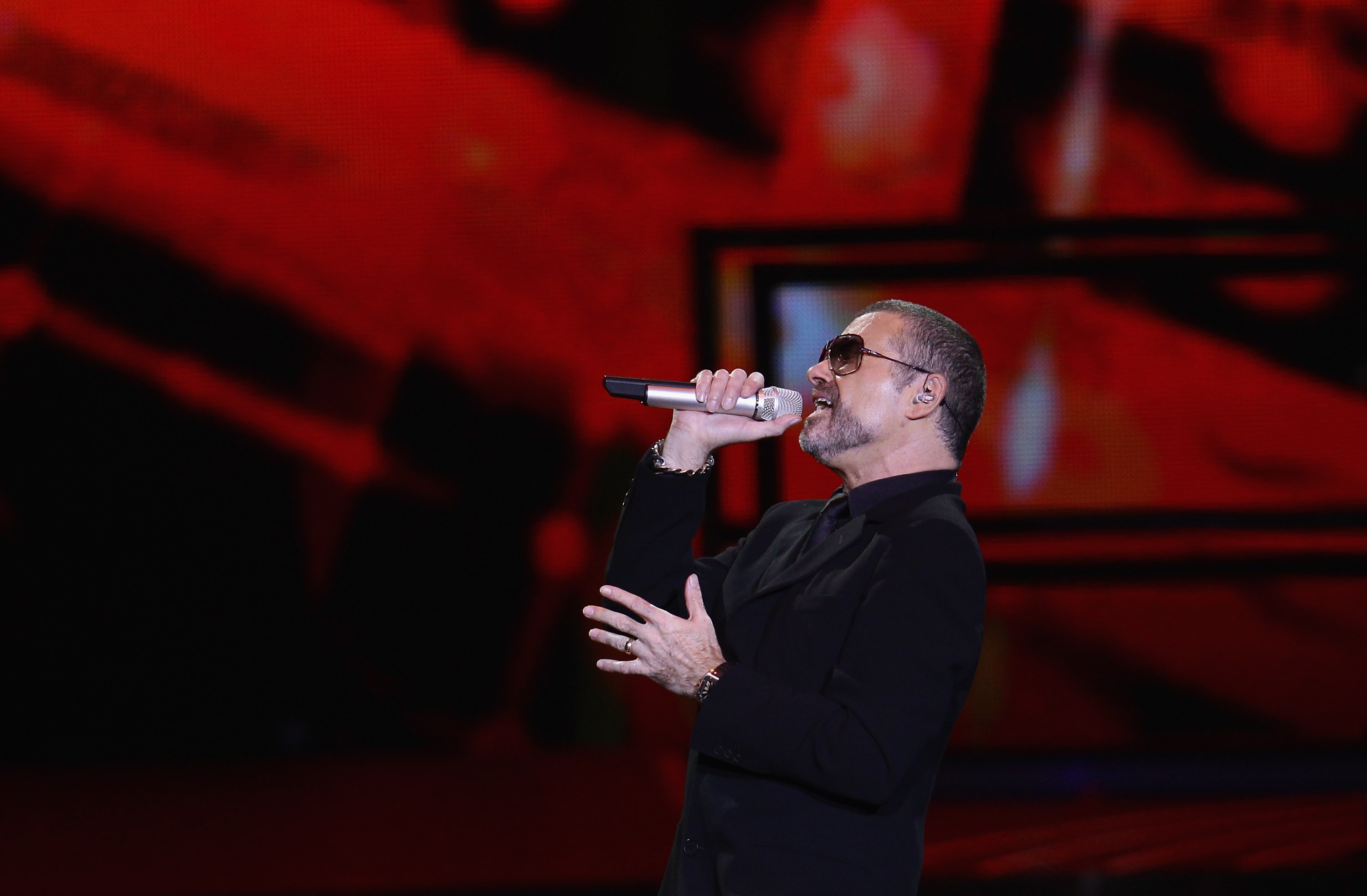 In the days following his sudden death on December 25, George Michael is finding renewed popularity on streaming services and Billboard’s Hot 100 chart. “Careless Whisper” and “Faith,” both number one hits in their day, are back at numbers 33 and 47 on this week’s chart.

Meanwhile, Wham!’s holiday classic “Last Christmas” bumped up from number 50 last week to number 41, its highest-ever position. (By previous chart rules, it wasn’t eligible to chart upon release in 1984.)

In the immediate aftermath of Michael’s death, streams of his music rocketed more than 3000%, according to Spotify. “Last Christmas,” “Careless Whisper,” and “Faith” were the top three most-streamed songs, followed by “Freedom! ’90” and “Wake Me Up Before You Go-Go.” Revisit “Faith” below.