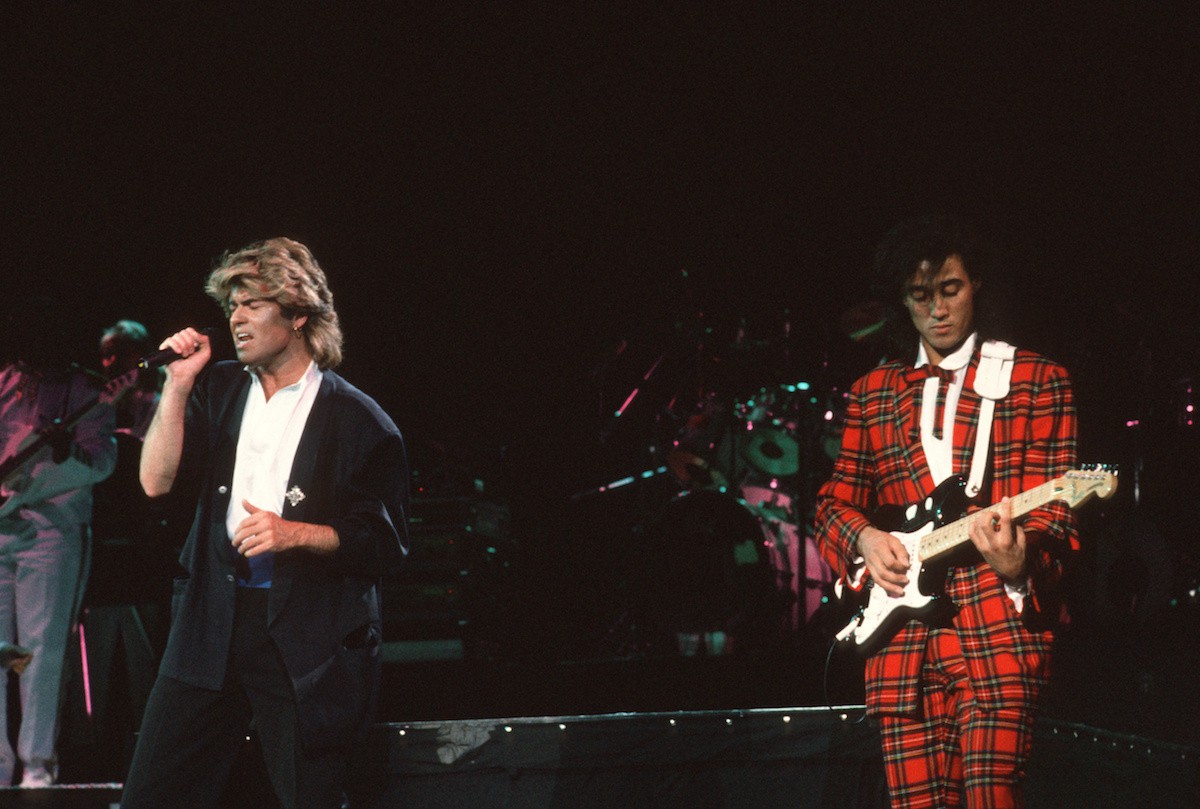 Following the unexpected death of George Michael on Christmas Day, Wham!’s ubiquitous 1984 holiday song “Last Christmas” has finally charted on Billboard’s Hot 100. It’s #50 on this week’s chart (dated January 7), which covers most of the week leading up to Christmas.

As Billboard points out, the majority of this week’s Hot 100 data comes from streams and radio play before the announcement of Michael’s death, so “Last Christmas” likely would have charted regardless. Changes to the Hot 100’s qualifying rules now allow older songs to chart if they experience a resurgence of popularity, as Christmas pop hits do each December.

“Last Christmas” wasn’t eligible to chart back in 1984 because it wasn’t released as a commercial single in the U.S. Christmas may be over, but “Last Christmas” never goes away, so give it another spin below.