Yasiin Bey, formerly and most commonly known as Mos Def, came up in the late-’90s with the anti-mainstream task force known as Rawkus Records. Bey’s skill and scope pushed him atop the label’s roster, as his gifts as an MC allowed him to fit a wellspring of ideas into his prose. Exploring street mathematics and Afrocentrism in his songs, he molded soul, hip-hop, rock, and jazz into unmistakably black art.

Bey entered the canon his 1999 debut album Black on Both Sides, tripped up on 2004’s The New Danger, free-fell on 2006’s True Magic, and returned to form on 2009’s The Ecstatic. This year, he said he was finally dropping the mic for good. On Wednesday, he kicked off a “farewell tour” that includes a two-night gig at Harlem’s black entertainment mecca Apollo Theater and a three-show run at Washington, D.C.’s Kennedy Center, beginning on New Year’s Eve. Bey announced the concerts after South Africa pardoned the immigration issues that kept him in the country for most of the year, which made this a homecoming tour for the native Brooklynite—a chance to make good after a year of frankly bizarre headlines.

The first show wasn’t a farewell bacchanal—it was a pleasant communal procession, as Apollo Theater became a historically resonant setting for him to work out his eccentricities. The result was a Yasiin Bey who felt both warm and distant, compelling and esoteric. Although he admitted his nervousness near the show’s start (“I am too old to be fronting,” he wryly joked), Bey, as well as the crowd, eventually got into rhythm when the regal horns on Black on Both Sides’ “Hip Hop” played. He paced his set like a boxing match, faithfully rapping through his discography and frequently pausing his performance for banter in between songs. The style would’ve came off indulgent were Bey not a charming persona, mixing stand-up quips with heart-to-heart monologues.

Naturally, the spiritual connectivity—that “magic” that’s been a recurring theme through Bey’s career—gradually became apparent as Bey worked his way backwards through his catalog. The Ecstatic’s material was greeted with satisfied head nods, while the crowd was on their feet throughout his Black on Both Sides run through. Bey also brought along two of his high-profile friends: Pharoahe Monch joined him for “Oh No” before bowing out with the career-making “Simon Says”; a bedazzled Slick Rick came through for “Auditorium,” but he was too sapped to muster a “Children’s Story” verse. Before the show climaxed with a prolonged, audience-assisted rendition of “Umi Says,” Bey spoke to silence as he revealed how the roses he scattered on the stage reminded him of his deceased grandmother. 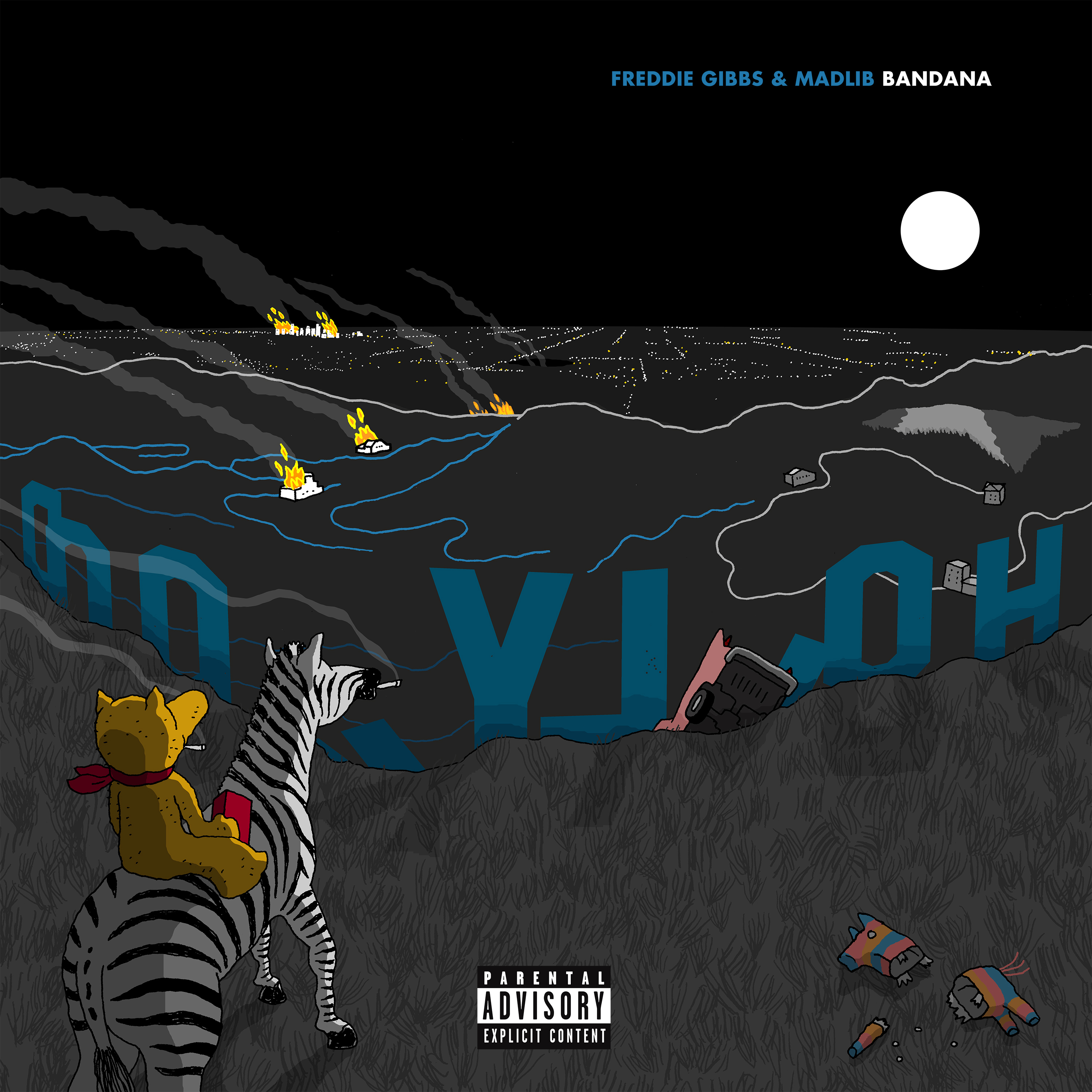 Bey ended the show by premiering some new songs from what he says is his final solo album, Negus Natural Persons. What he debuted traded in his retrofitted soul for minimalistic, tribal production, like he was inhabiting a satellite within Shabazz Palaces’ cosmos. (The material also fits in line with December 99th‘s knotty use of negative space.) While some trademark gems outshined the experimentation (“You sweatin’ in your sleep, stay woke”), the fluid head bobs became jerky and forced as faces grimaced with bemusement, perhaps attempting to reconcile their Mos Def nostalgia with Yasiin Bey’s forward-thinking motives. Soon, the synths made their last stabs, the lights came on, and Bey said goodbye with a wave and an impish grin.

So, there was no confetti or encore, but the off-key ending was fitting. For most of his career, Bey was tasked with carrying the hope and angst of a fan base resentful of a culture they felt had abandoned them for profit, but the alternative hip-hop he headlined doesn’t exist anymore. J. Cole is well-meaning, but embarrassingly literal and a walking “platinum with no features” meme; Freestyle Fellowship-influenced Chance the Rapper is Apple-backed; the Roots stay woke, but they make their money backing a late night host who eagerly normalizes our racist president-elect. But perhaps it was too much pressure to stay this sharp for this long. “I just wanna be,” Bey said at one point in the show. With the zeitgeist moving away from him, the artist formerly known as the Mighty Mos Def is free to do just that.