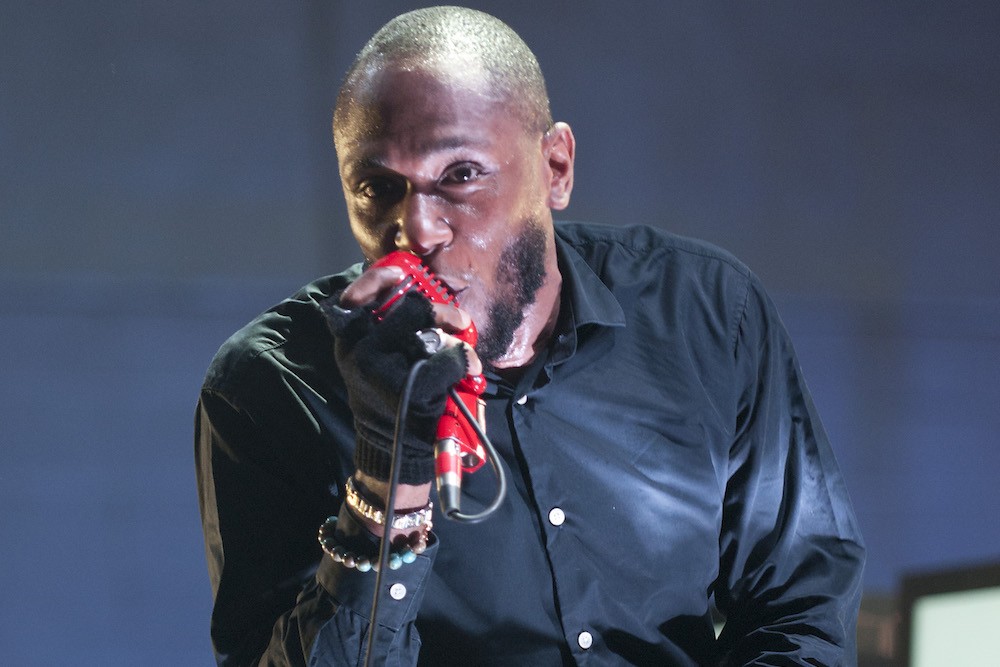 December 99th was originally set to drop on December 9, but was delayed for not-entirely explained reasons. While Bey hasn’t commented on the tardiness, Sheppard said in a since-deleted Facebook post that the “delay [is] not [his] fault.” A Country Called Earth, a website founded by the duo, issued a cryptic poem in response to the record’s absence.

Dark bodies, bright crest, the kings grew nervous.
A boy drew a gun, and then sold the portrait. And then used
the cash to heat the stove at the palace.
soon. very soon.

Nonetheless, the album is streamable below. The duo is also slated to perform on The Tonight Show tomorrow, December 22.