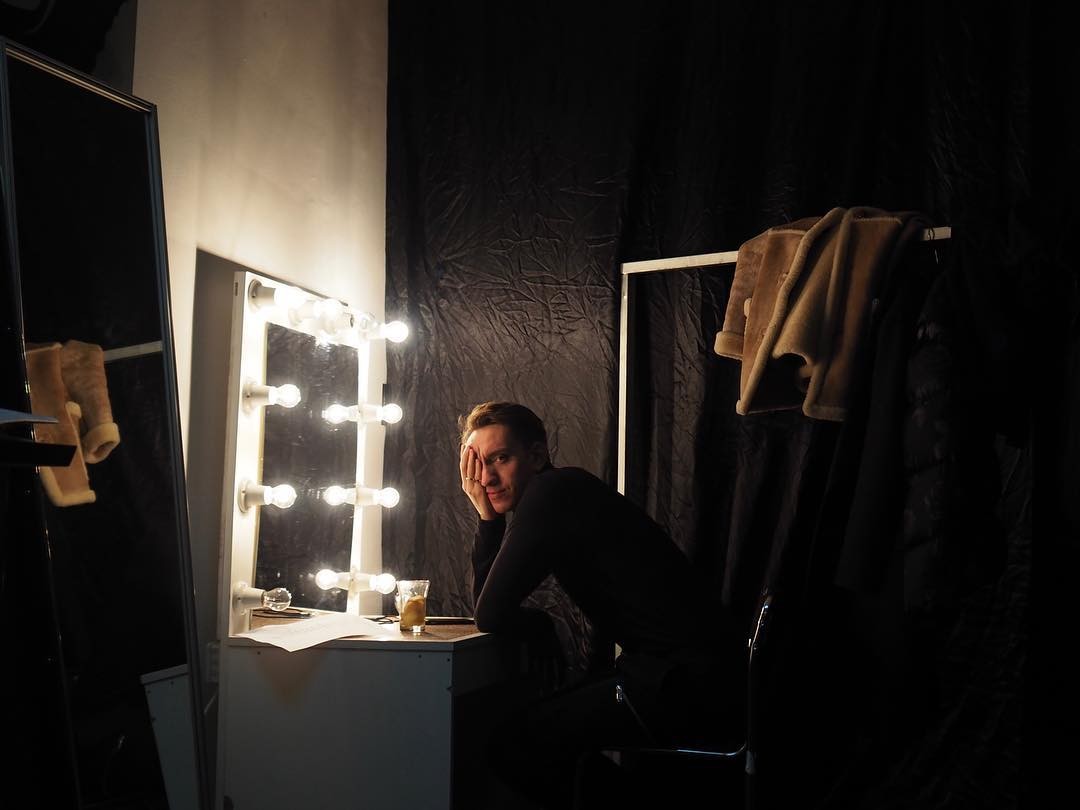 In a new interview with Pitchfork today, the xx discuss the trials they faced while making their upcoming album I See You, out January 13, 2017. One major hurdle they mention was the physical and emotional distance of living and working apart after wrapping up their tour for their sophomore album Coexist in 2014: Jamie Smith (a.k.a. Jamie xx) was recording and touring behind his 2015 solo record In Colour, while Romy Madley Croft spent time in Los Angeles.

Oliver Sim stayed at home in London during this period, he told Pitchfork, where he struggled with self-doubt and the realization he was “reaching an age where being the drunkest person in the room isn’t charming anymore”:

“I was going out a lot with the excuse that I was celebrating—‘celebrating’—the past few years.” He curls his fingers and raises his eyebrows. “Just fighting the idea of becoming an adult. Some friends had started to mellow a bit, and I didn’t want to.” He feared responsibility and accountability. “And with alcohol, like a lot of things, it’s all or nothing for me. So right now it’s just nothing.” It’s been just over a year since his last drink.

Ultimately, private interventions from his bandmates convinced Sim it was time to make a change:

“I was the last person to think that I wasn’t drinking… successfully,” he demurs, speaking in considered fragments. “Everyone had voiced their opinions.” He listened. “But the problem was that I was, I suppose, distancing myself, so I thought, How would they know? … That’s real telltale. Romy and Jamie confronting me independently was… the last straw. … The fact that I wasn’t being creative hit harder—and kidding myself that I felt more creative with a drink in me.”

Sim wrote some lyrics about his experiences (“Everyone’s trying to save me/Can’t they see I’m having fun?”) for a song called “Naive,” but it didn’t make it onto I See You. Read the full story on the xx here.