"Lifetime" was written and recorded during the lockdown 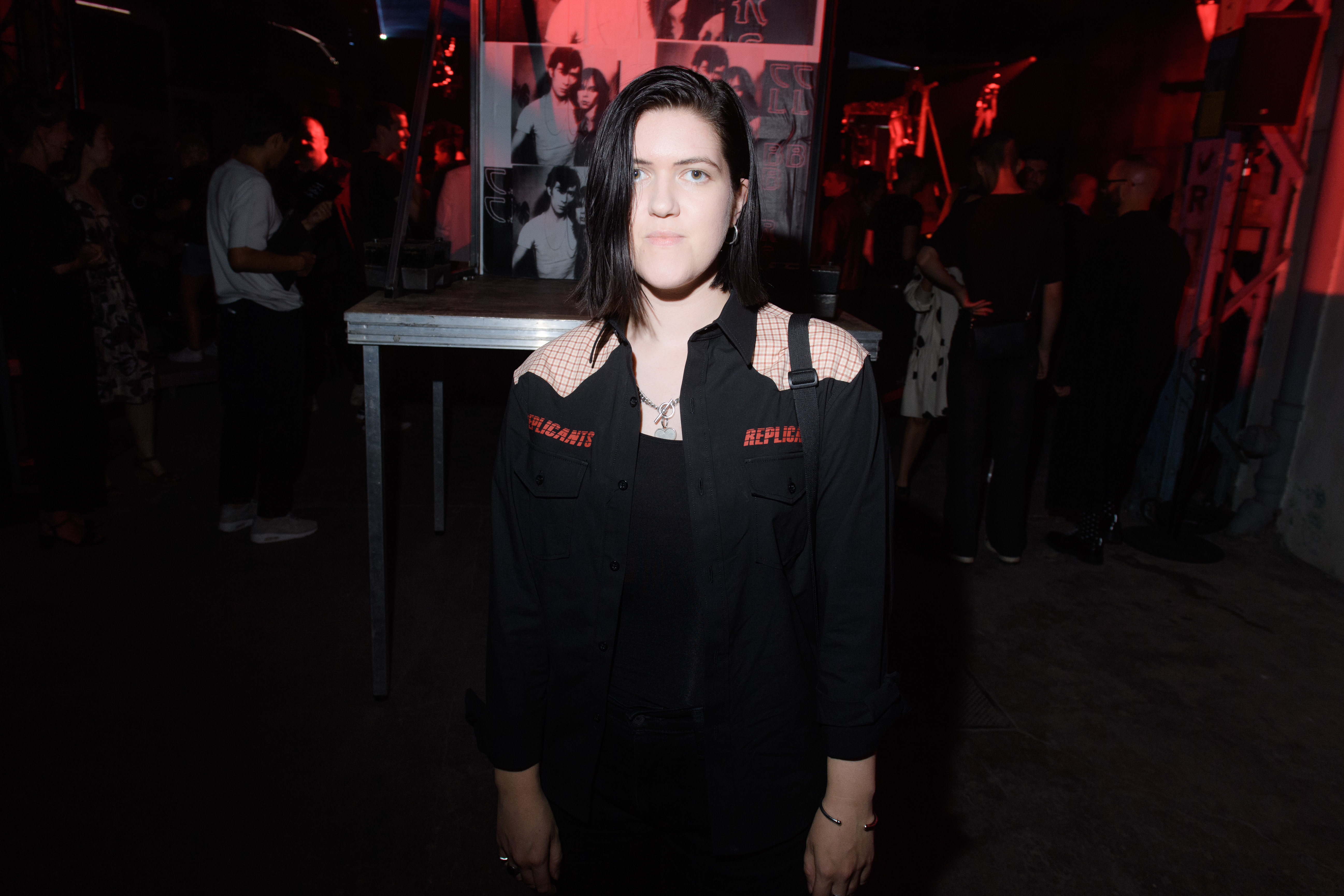 The xx’s Romy Madley-Croft has shared her first proper single. Released simply under the name Romy, the song, titled “Lifetime,” was written and recorded during quarantine with Fred again.. and Marta Salogni producing.

If there were a club season, this dance-y number would no doubt be played. Madley-Croft described the song as “being totally in the moment and celebrating it” in a statement. It’s about the quarantine dream of being reunited with friends, family and the ones we love, capturing the euphoria of being together again — which we can all relate to at this point.