The rapper continues to show his inner rocker 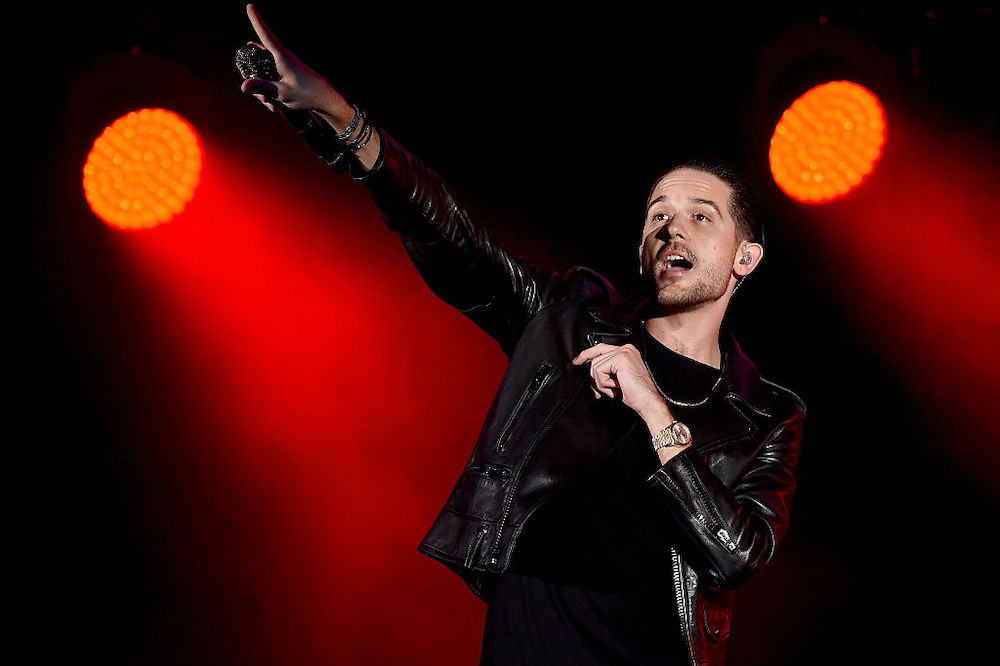 G-Eazy is continuing to show his inner rocker with a new batch of quarantine covers. This time, the rapper took on the xx’s 2009 single “VCR” and Bob Dylan’s classic 1963 track “Don’t Think Twice It’s Alright.”

Listen to both covers below.

Last month, G-Eazy put his spin on Radiohead’s “Creep,” with help from actress Ashley Benson, and the Beatles’ deep cut “I’m So Tired.”

The rapper and Pretty Little Liars star have been subjected to the rumor mill lately. After recording the cover, the two were spotted together in LA exchanging a smooch, causing the internet to speculate that they were dating. Benson and model Cara Delevingne called it quits after two years together just weeks ago.

While many might be questioning Benson rebounding with G-Eazy, what we’re really concerned about is the clear lack of social distancing. Come on, you two, we’re in the midst of a pandemic!