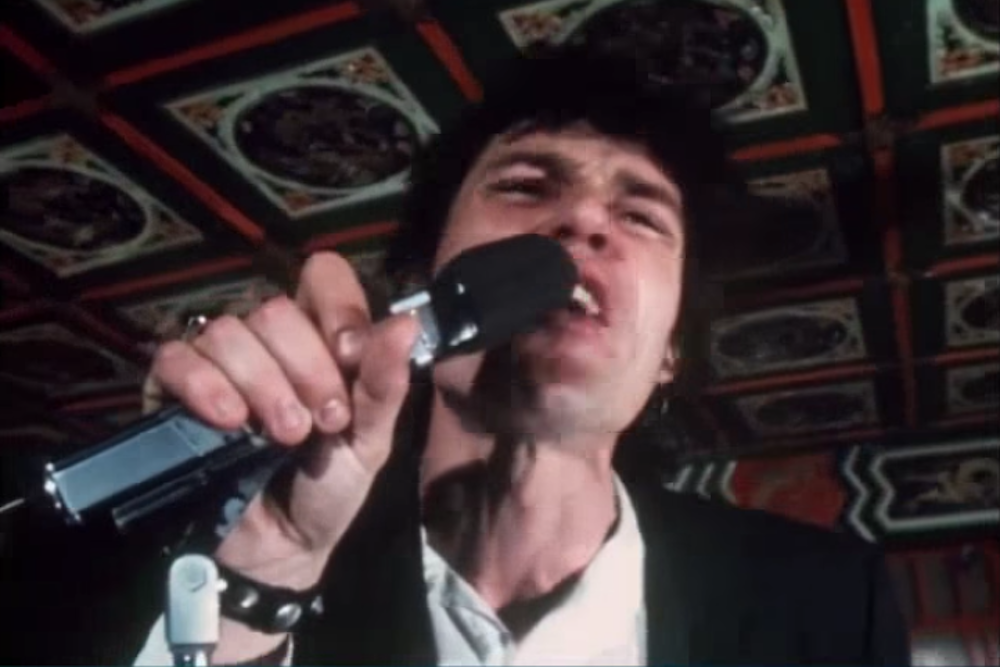 The National Film Registry, the Library of Congress archive of American films deemed “culturally, historically, or aesthetically significant,” has just added 25 new movies, including several with a strong music focus: Penelope Spheeris’s Los Angeles punk documentary The Decline of Western Civilization, which chronicles the likes of X, Fear, and The Germs; Paris Is Burning, Jennie Livingston’s classic document of the New York City drag ball scene of the 1980s; and Wes Anderson’s Rushmore, with its memorable British Invasion soundtrack.

The new entries, which bring the registry’s total films to 700, also include The Princess Bride, Who Framed Roger Rabbit?, Thelma & Louise, The Lion King, The Birds, and The Breakfast Club. See the full list at IndieWire.

With The Decline in the registry, Americans can take comfort in knowing that Slash magazine cofounder Claude Bessy’s beautiful definition of new wave music—”the polite thing to say when you were trying to explain you were not into the boring old rock’n’roll, but you didn’t dare to say ‘punk,’ because you were afraid to get kicked out of the fucking party, and they wouldn’t give you coke anymore”—is now formally recognized as an important part of our heritage.

Paris Is Burning Is Being Re-Released in Theaters