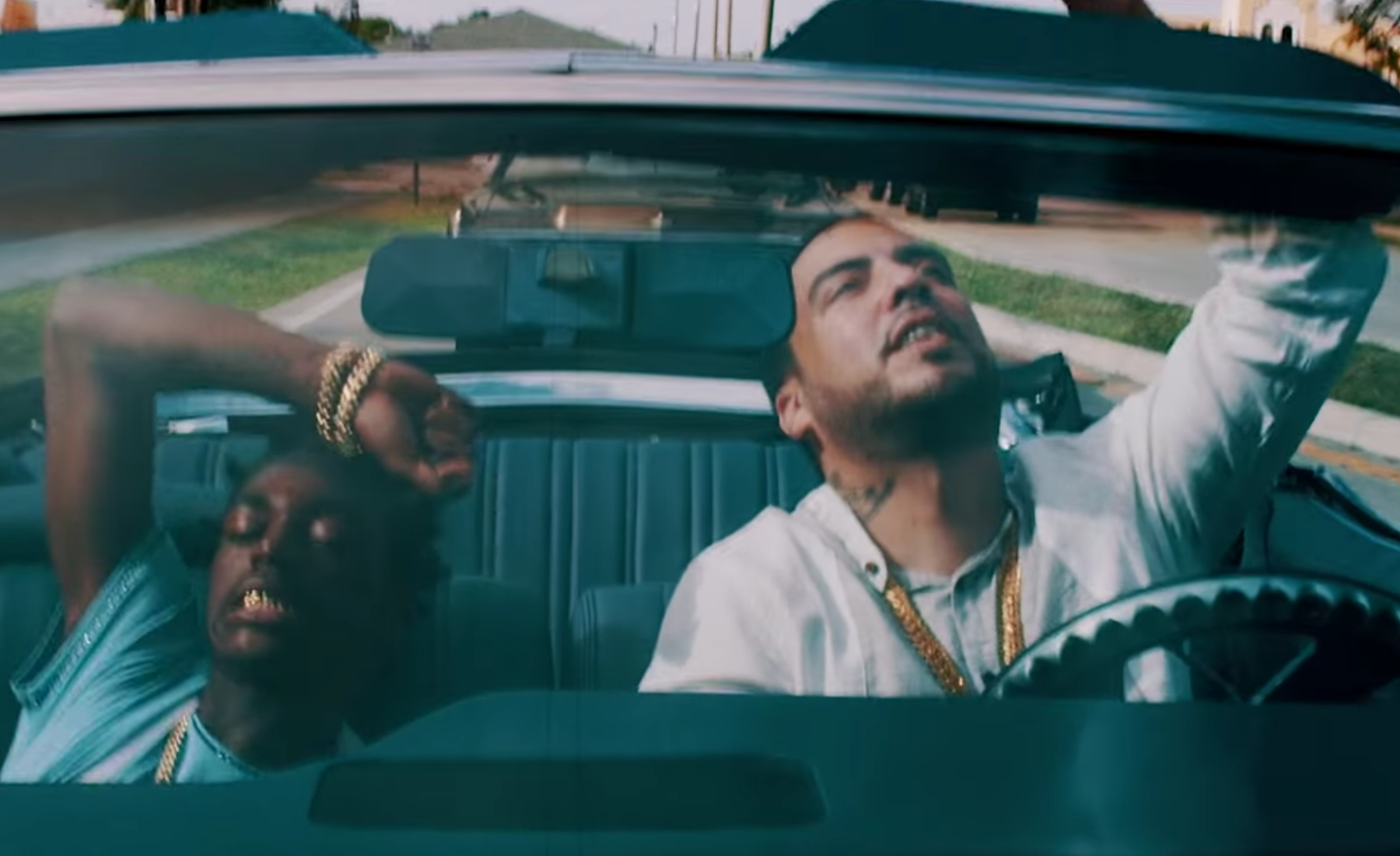 French Montana and Kodak Black’s dreamy banger “Lockjaw” was one of the finest rap singles of this year, and made SPIN’s year-end songs list. In time for the holidays, NYC’s DJ Clue and French have served up a star-studded official remix of the song, following up an unofficial one featuring Kodak’s mentor Gucci Mane earlier in the year.

Clue’s version boasts appearances from Jeezy and Rick Ross (a.k.a. two guys who show up on a lot of rap remixes), as well as a bellowing DJ Khaled. The new version takes some odd musical detours, and is peppered with “Free Kodak”s, though Kodak is, for the moment, free while waiting trial for sexual assault charges.

Listen to the extended version of the song below.