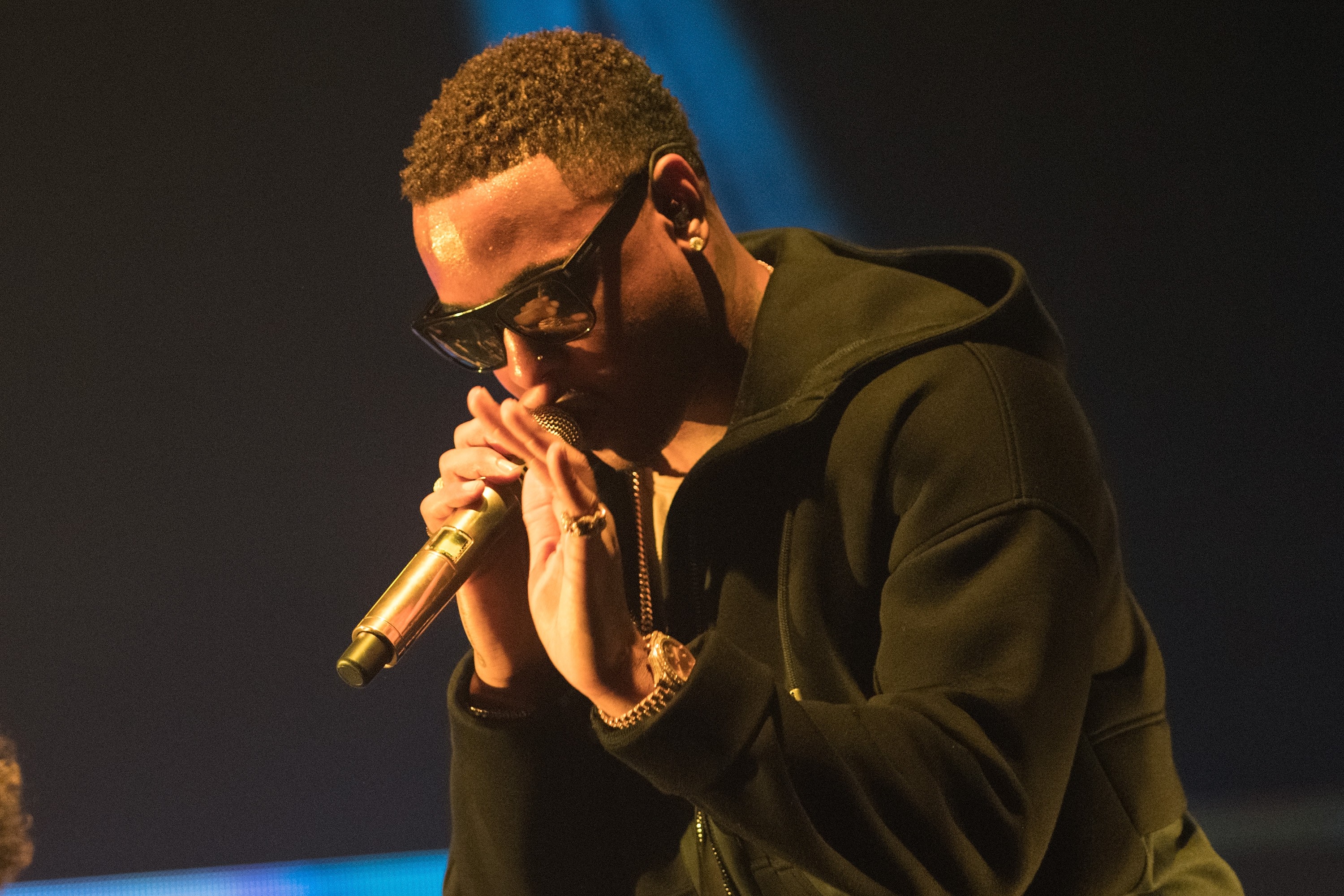 Pitchfork reports, with confirmation from Live Nation, that Jeremih has been dropped from PARTYNEXTDOOR’s Summer’s Over tour. After a “series of incidents,” which could range from leaving a hometown Chicago show after just three songs, to possibly having a lip-synching stunt double perform a set for him in Houston, to his claim pepper spray was “put in the atmosphere” while the R&B singer was performing in Dallas, the ticketing promoter says they had no choice. Tensions that built all week culminated when Jeremih went off on PND on Friday night, going after the OVO singer’s inability to sing his own songs. “That shit weak as hell,” he said onstage.

Live Nation was not specific about which incident led to the severance, or even if Jeremih is the instigator of the drama–the performer could simply be reacting, publicly, to something we’ve not seen happening, privately. Regardless, only full refunds will be offered.

Live Nation’s top priority is helping artists and performers create great shows for their fans.  With this in mind, we’ve decided it’s best for the Summer’s Over Tour to continue without Jeremih, effective immediately. After multiple incidents we are left with no other choice. We do not support these actions or take these actions lightly. Ticket holders may request a full refund at point of purchase, which will forfeit access to the entire show. No partial refunds will be issued.

The singer seems to be taking it in stride, and posted an Instagram to celebrate the 1-year anniversary of his third record, Late Nights: The Album.