Update: Making a Murderer’s Brendan Dassey Will Not Walk Free, Despite His Conviction Being Overturned 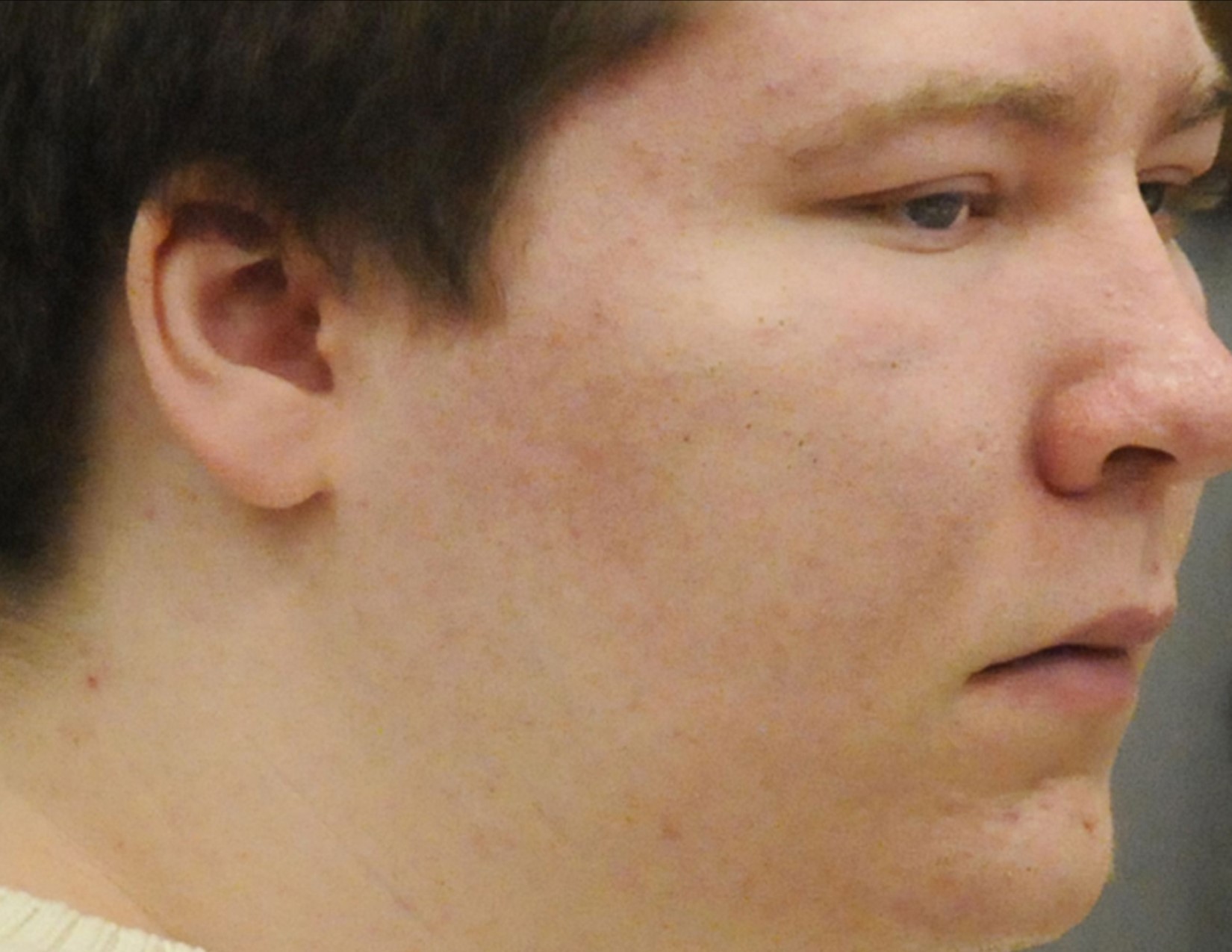 As of Monday, it seemed clear that Brendan Dassey, who was convicted for the murder of Theresa Halbach in 2007 with Steven Avery, would be allowed to walk free from prison. (Read our report here.) Yesterday, the New York Times and other outlets reported that the release date for the 27-year-old Making a Murderer subject would be this Friday.

This follows Dassey’s original murder conviction being overturned in a Wisconsin court in August–with the grounds to do so being related to the inappropriate interrogation techniques employed by investigators during the police investigation of Halbach’s murder in Manitowoc, Wisconsin. Footage of Dassey’s questioning is shown in Season 1 of Making a Murderer.

Despite the judge’s verdict, and official approval of Dassey’s release from custody on Monday, an emergency motion from the State Justice Apartment to keep Dassey in prison was approved by the 7th U.S. Circuit Court of Appeals today, Associated Press reports. Attorney General Brad Schimel is officially appealing the ruling that the use of the confession in court was unconstitutional, and today, the appeals court upheld his motion that Dassey should not be released from custody until the appeal had been ruled upon.

This is sad and unexpected news for Dassey and his family, not to mention followers of the case and Making a Murderer fans who have been moved by his story. Presumably, the release date for the second season of the Netflix show will be further off than might have been anticipated.

Making a Murderer’s Brendan Dassey May Not Go Free After All, Thanks to Prosecutor’s Appeal