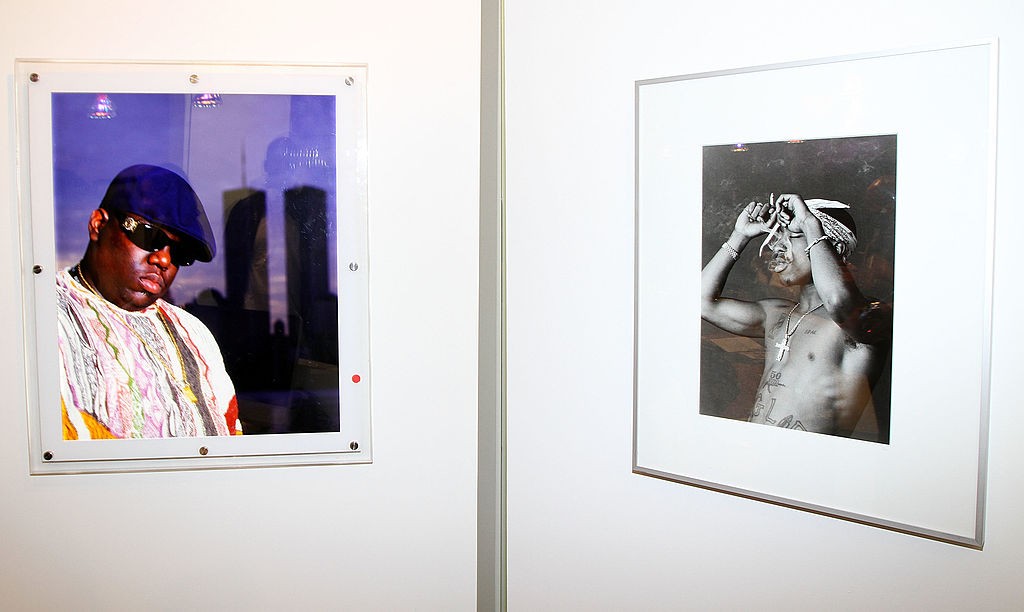 Following a surge of interest in true crime television, USA has announced plans for Unsolved, a new series centered around the murders of Tupac Shakur and The Notorious B.I.G. The series will be directed and executive produced by Anthony Hemingway (The People vs. OJ Simpson), according to Deadline. It’ll pull from the book Murder Rap: The Untold Story of Biggie Smalls and Tupac Shakur Murder Investigations by Greg Kading, who was a lead detective on task forces investigating the murder.

Unsolved will follow other Tupac and Biggie murder investigation films such as the Johnny Depp leading crime-thriller Labyrinth, about the detective who believed Suge Knight staged it all, and All Eyez on Me, the Tupac biopic that keeps getting delayed due to disputes over song ownership rights. (It still doesn’t have a release date.) Kading will be a consultant for the series, with Kyle Long (Suits) set to write the pilot script.