If anyone could alter history, it would probably be Johnny Depp 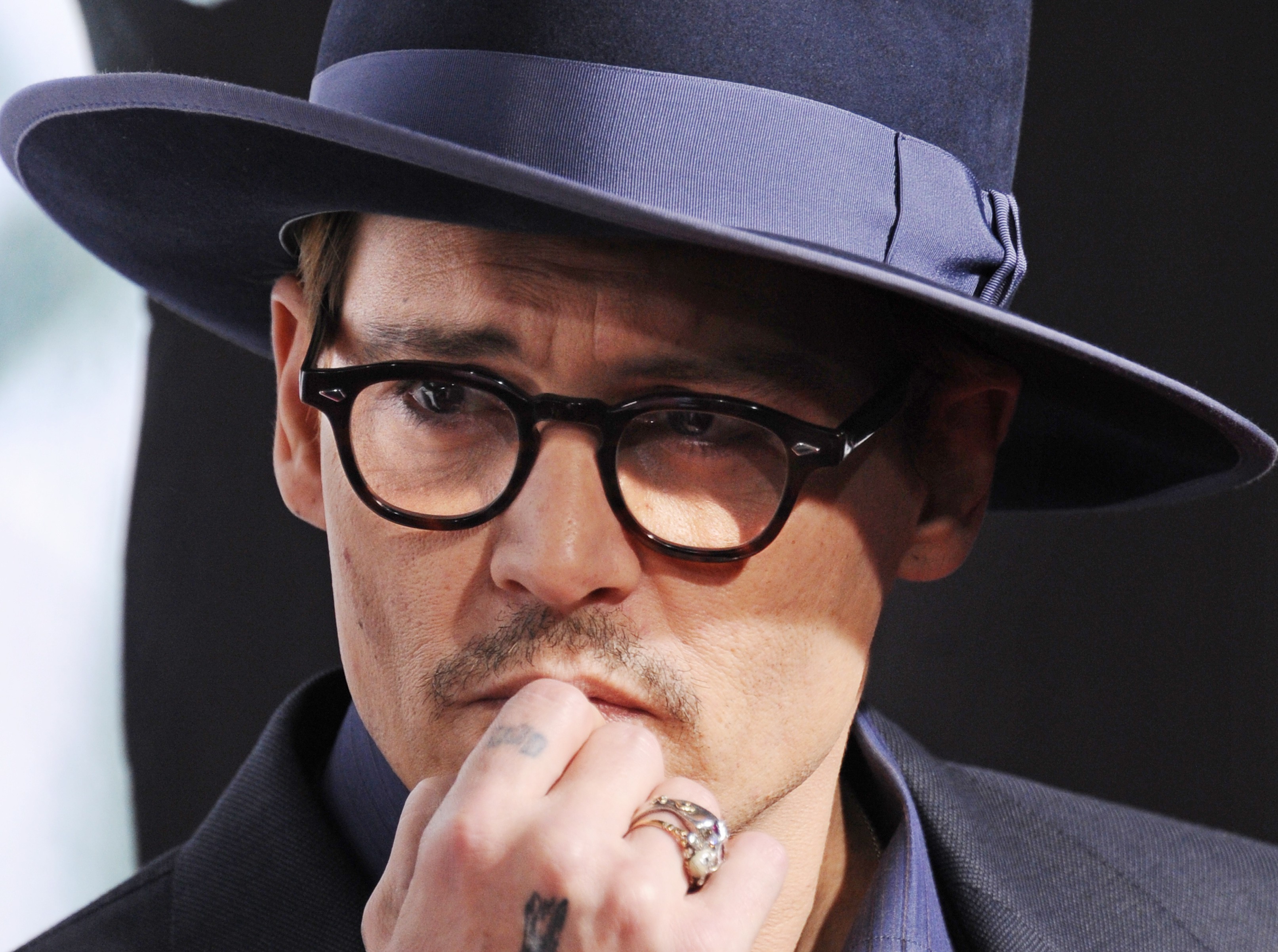 Despite playing the same goddamn pirate in five (and counting) Pirates of the Caribbean movies, Johnny Depp can still hold a leading role that doesn’t have him in a goofy voice and wacky hat. (In last year’s Black Mass, he was very believable as a guy who would shoot you in the face for drunkenly yapping at him.) Screen Daily reports that Depp has signed on to portray former LAPD detective Russell Poole, who led a dogged investigation into the murders of the Notorious B.I.G. and Tupac Shakur, in a new thriller called Labyrinth.

Labyrinth is based off a book by the same name, written by Poole himself, in which he detailed how Death Row Records head Suge Knight orchestrated both of the killings in order to avoid paying Shakur millions in royalties. Believing that Knight had set it all up to look like boilerplate East vs. West Coast rap violence, Poole left the force and dedicated his life to finding the answers. (Sadly, Poole passed away last year.)

Brad Furman, director of The Infiltrator and The Lincoln Lawyer, will head Labyrinth. The film is currently shopping for a distributor at the Toronto International Film Festival, which kicks off this week. Because there’s no real way to put Poole in a wacky hat, the project is already off to a good start.