Pusha T Might Campaign for Hillary, But He Can’t Make Tim Kaine’s Playlist of Favorite Songs 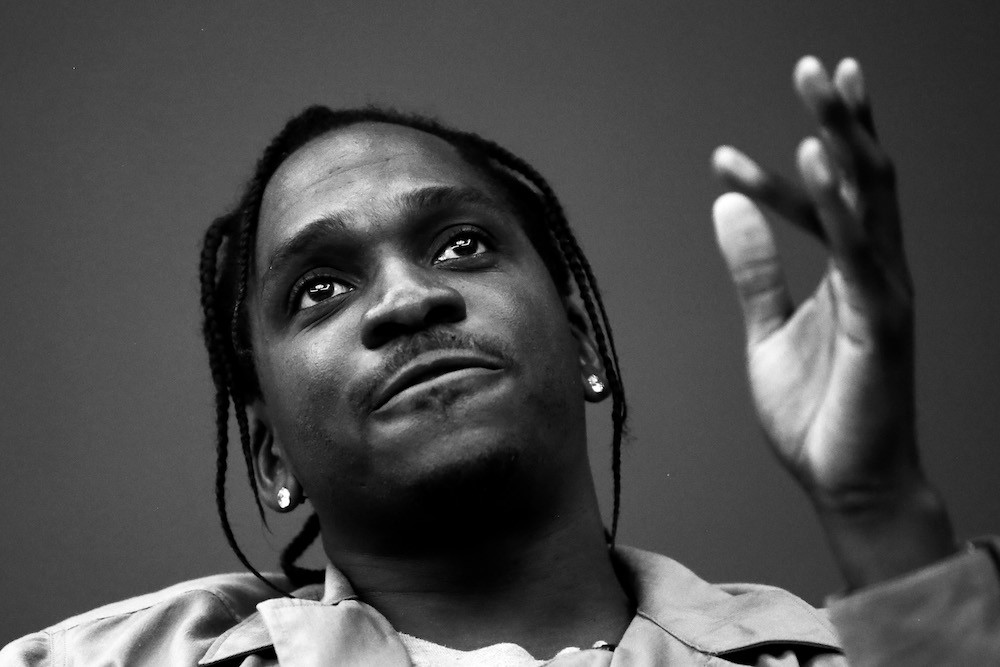 Pusha T has been going all in with his endorsement of Hillary Clinton and her vice presidential running mate, Tim Kaine. Important facts to know about Kaine: He’s not Mike Pence and he’s served as the senator of Pusha T’s home state, Virginia. Also, the G.O.O.D. Music president introduced Kaine at a recent block party in Miami and the two recorded a video where they discussed such issues as police reform and the criminal justice system. Along the way, Kaine picked up the moniker “Lil’ Kaine.”

But after all of that camaraderie, Pusha T is still not good enough to make Kaine’s Favorite Songs playlist. Today, the VP hopeful released a mix of songs that includes the Replacements (no surprise), curmudgeonly Nobel Prize winner Bob Dylan, the late David Bowie, a random song by Charlie Parker, dad-rock favorites like Bruce Springsteen and the Who, accordionist Flaco Jiménez, and, of course, Virginia natives the Dave Matthews Band.

Kaine included nothing from Pusha T’s catalog—not even “Grindin.” How is Roger Daltrey repping harder for hip-hop than a political candidate who’s picking up endorsements left and right?