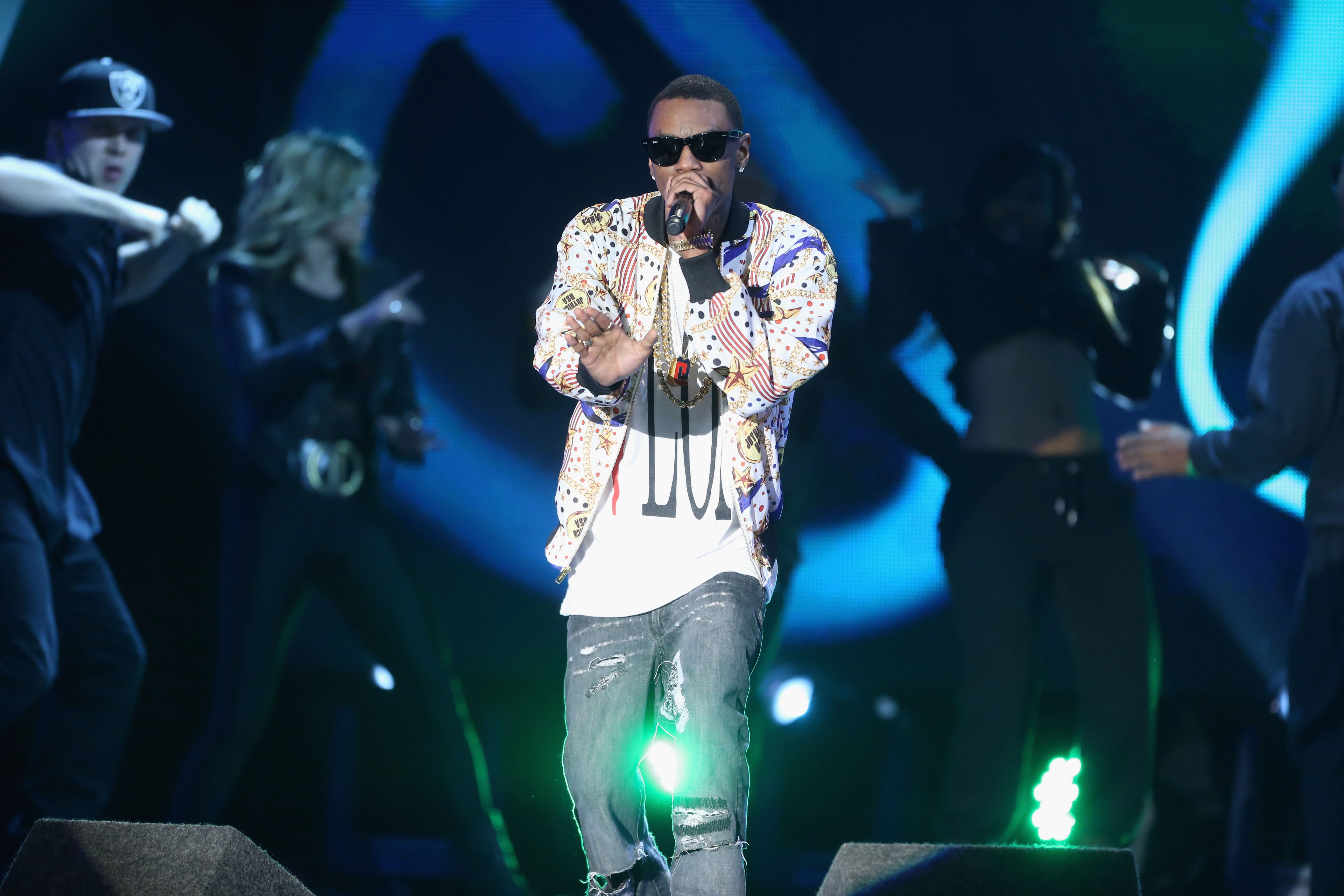 It may have been roughly five years since blog-rap innovator Soulja Boy moved the needle with a new album or mixtape, but that isn’t keeping him out of rap-gossip headlines. While still in the final stages of a beef with Lil Yachty over the affections of model India Love, Soulja Boy found another reason to trend over the past few days, after DJ Akademiks, rap’s hardest working gossip-mongerer, and TMZ took the “Crank Dat” rapper to task for, supposedly, pretending he had purchased a $6 million condo that was actually an Airbnb, posted online for $895 a night.

TMZ’s article claims that they had confirmed with Keller Williams Realty agents that the property had not been sold yet, and that its owners were still renting it out. One of them, Shawn Kormondy, commented on the listing on his Twitter, just before explaining why the election is rigged.

Soulja Boy’s reaction to the speculation was, basically, to freak out in every direction, hate-retweeting every article disputing his claim and going after Akademiks on social media. His power play was to take to YouTube to give us an extremely shook tour of his supposed Hollywood domicile, and challenge Akademiks to film his own house.

In another, more gleeful reaction video, Soulja gloated: “DJ Akademiks, you live in the basement with your momma, and this is my house, and I’m gonna make a video in this motherfucker every day for the rest of the year, two, three years … It’s my house.”

Party at my penthouse tonight hit dm for addy we gon celebrate fuck Tmz and DJ akademiks if u in LA hit me 😎💰 pic.twitter.com/dhAw02Aj6p

Why two or three years? What happens then? Is that how long he estimates it will take the world to finally believe, or is that when Soulja plans to move? How does filming a house prove that you own it? We may never know the truth of this situation, but at least we can enjoy a lot of Soulja Boy POV tours of some posh real estate, whoever it belongs to. Hopefully, for his sake, this dispute will turn out in his favor, unlike the one where he lied about scoring a record deal for $400 million.