Rapper Soulja Boy is being sued for sexual assault and intentional infliction of emotional distress by a former assistant named in the complaint as Jane Doe.

According to the complaint filed in Los Angeles Superior Court and obtained by SPIN, the rapper, born DeAndre Cortez Way, hired Jane Doe to be his personal assistant in December 2018. He agreed to pay Doe $500 per week to live and work at Way’s Malibu residence. Doe alleges that Way started sending her unsolicited photos of his penis less than a month after she started working for him. According to the suit, the pair began a romantic relationship shortly thereafter, but things took a dark turn after the relationship ended a month later.

Doe claims that Way physically and sexually abused her, citing “numerous instances of physical violence (kicking, throwing, and punching), sexual assaults, spitting on her body, and threats of physical violence and death.” According to the suit, the first incident happened in January 2019 when Way physically pushed the victim out of a car five miles from her destination. A month later, Doe alleges that Way sexually assaulted her and then gave her $1,000 due to feeling remorseful.

Doe further claims that Way punched her in the head on at least ten occasions. One time, Way allegedly hit her so hard that she lost consciousness and woke up in a locked bedroom without a mattress, food, or water. She also says he verbally demeaned her appearance and told her, “You are ugly, bumpy face!” 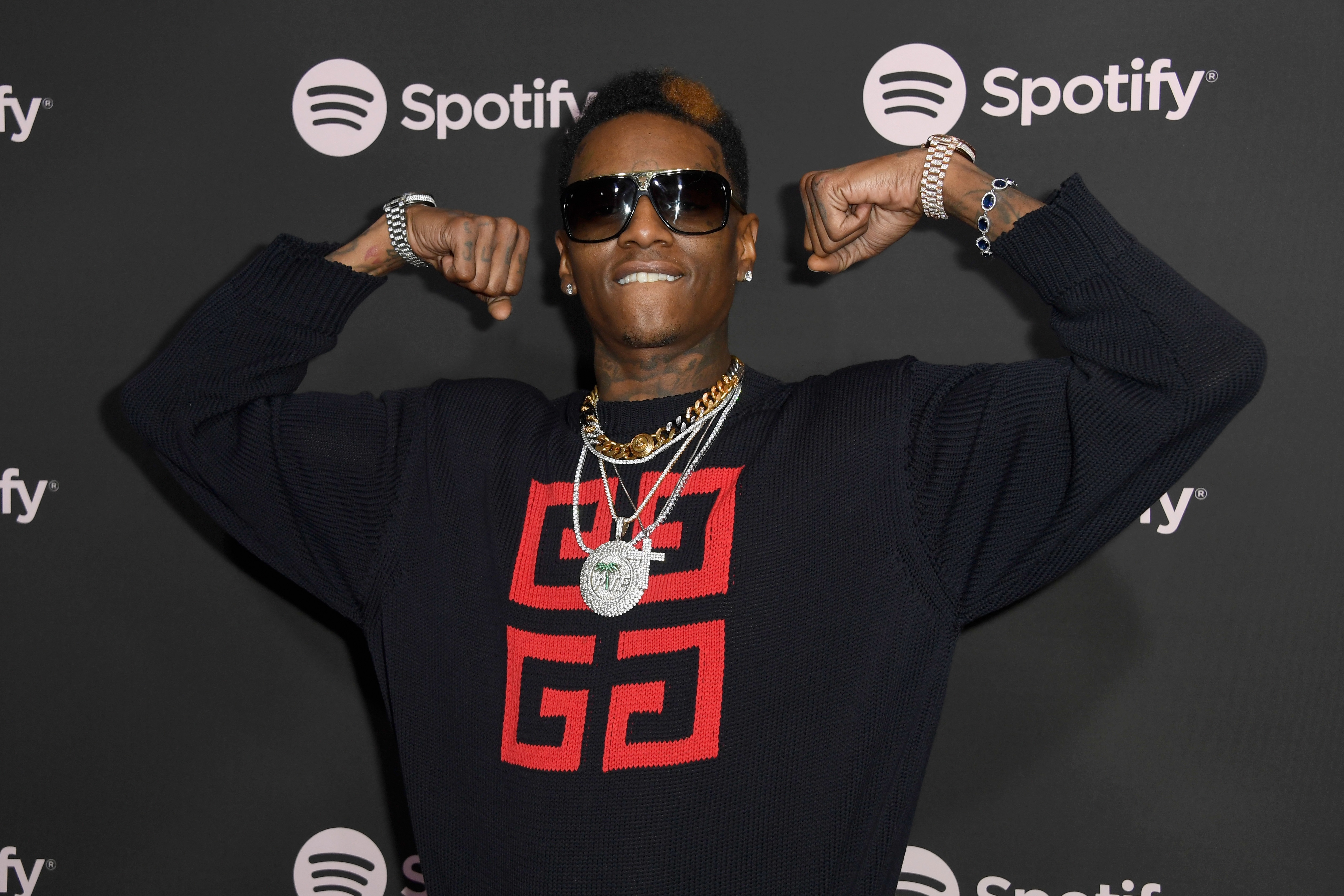 As per the suit, Way inappropriately touched Doe, forced her clothing off and raped her on numerous occasions, sometimes twice in one day.

When she tried to quit and leave Way, Doe says he “locked her in a room for approximately three days against her will with no hot water until she was coerced into not leaving.”

Doe says she moved out of Way’s residence in August 2020 after “Way attacked Plaintiff so hard that she thought she was going to die.” When she returned to Way’s residence to obtain her personal belongings a month or two later, she alleges that “Way refused to give Plaintiffs her belongings back and instead used the opportunity to rape Plaintiff again.”

Doe also claims that Way bought her a car but failed to pay her $500 a week salary, telling her that she didn’t need to be paid since she was living at Way’s residence.

“Way’s treatment of our client, as an employee and as a person who deserves respect, has traumatized and filled her with fear,” Neama Rahmani, who is one of her lawyers, said in a statement. “His abuse imprisoned her physically, mentally and emotionally. When she mustered the courage to flee, he impoverished her. His exploitation severely hampered our client’s ability to re-establish herself in the workplace and in society. We believe he should be held accountable.”

The plaintiff is seeking damages in an amount to be determined by a jury.