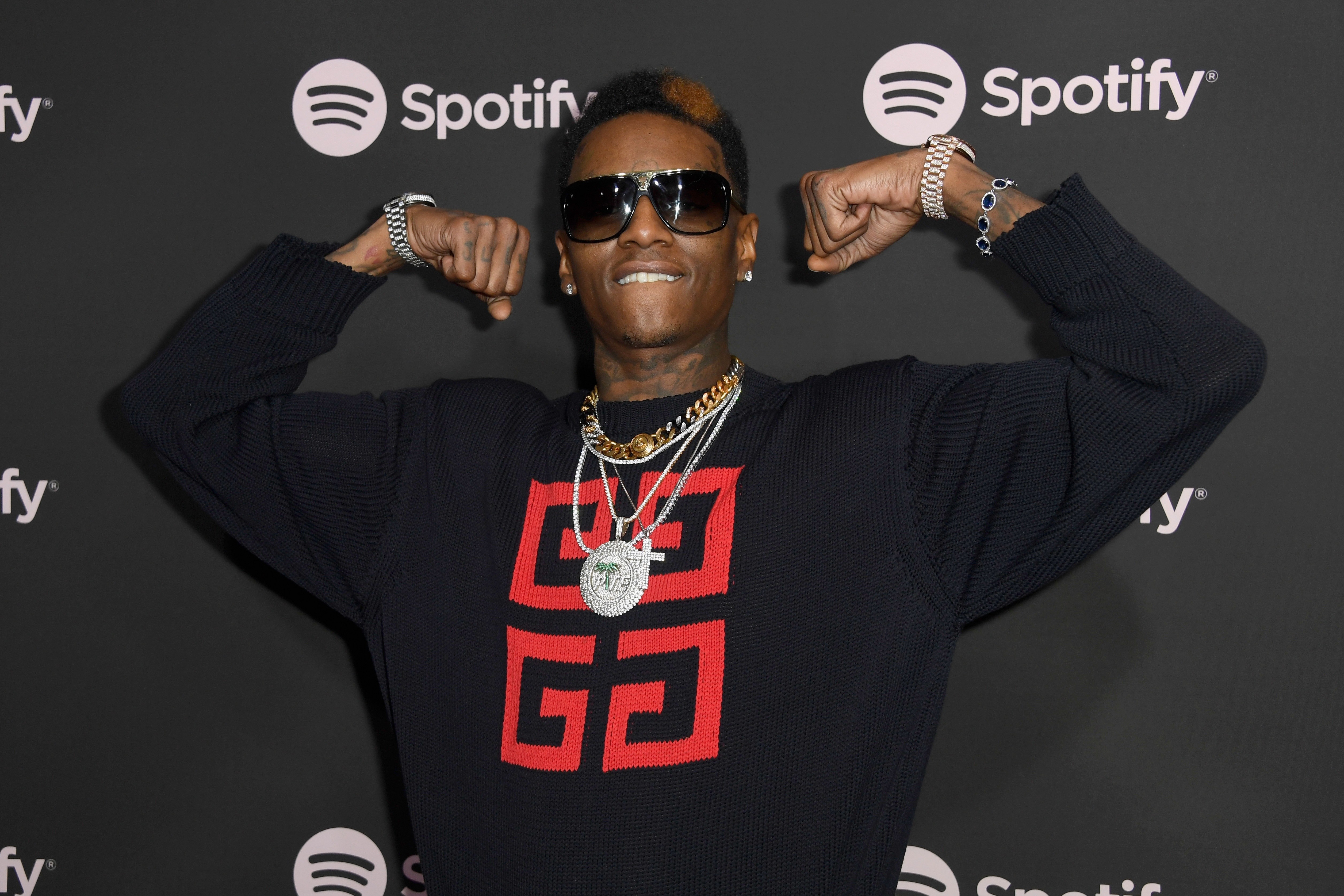 Soulja Boy is a free man. After serving a little over three months of prison time, the rapper born DeAndre Way was released this past Sunday, July 14, just before 2 a.m. PST.

He was incarcerated on April 11 of this year for violating probation, which stemmed from a 2014 charge of unlawfully carrying a loaded firearm. That probation sentence was extended up to five years in 2017, when Soulja was charged with more counts of firearm possession in the wake of his December 2016 arrest. For violating his probation this year, he was sentenced to 240 days behind bars and 265 days of community service. In a statement to TMZ, the L.A. County Sherrif’s Department said Soulja Boy’s early release was the result of good behavior, time served, and overcrowding.

Soulja was also arrested earlier this year in connection with an alleged kidnapping, though he was quickly released. L.A. county prosecutors didn’t file any charges in connection with the alleged incident, with which Soulja and his team repeatedly denied any involvement.

With any luck, Soulja will continue the epic “comeback” he launched earlier this year with a viral interview on The Breakfast Club—is King Soulja 9 finally on the way?