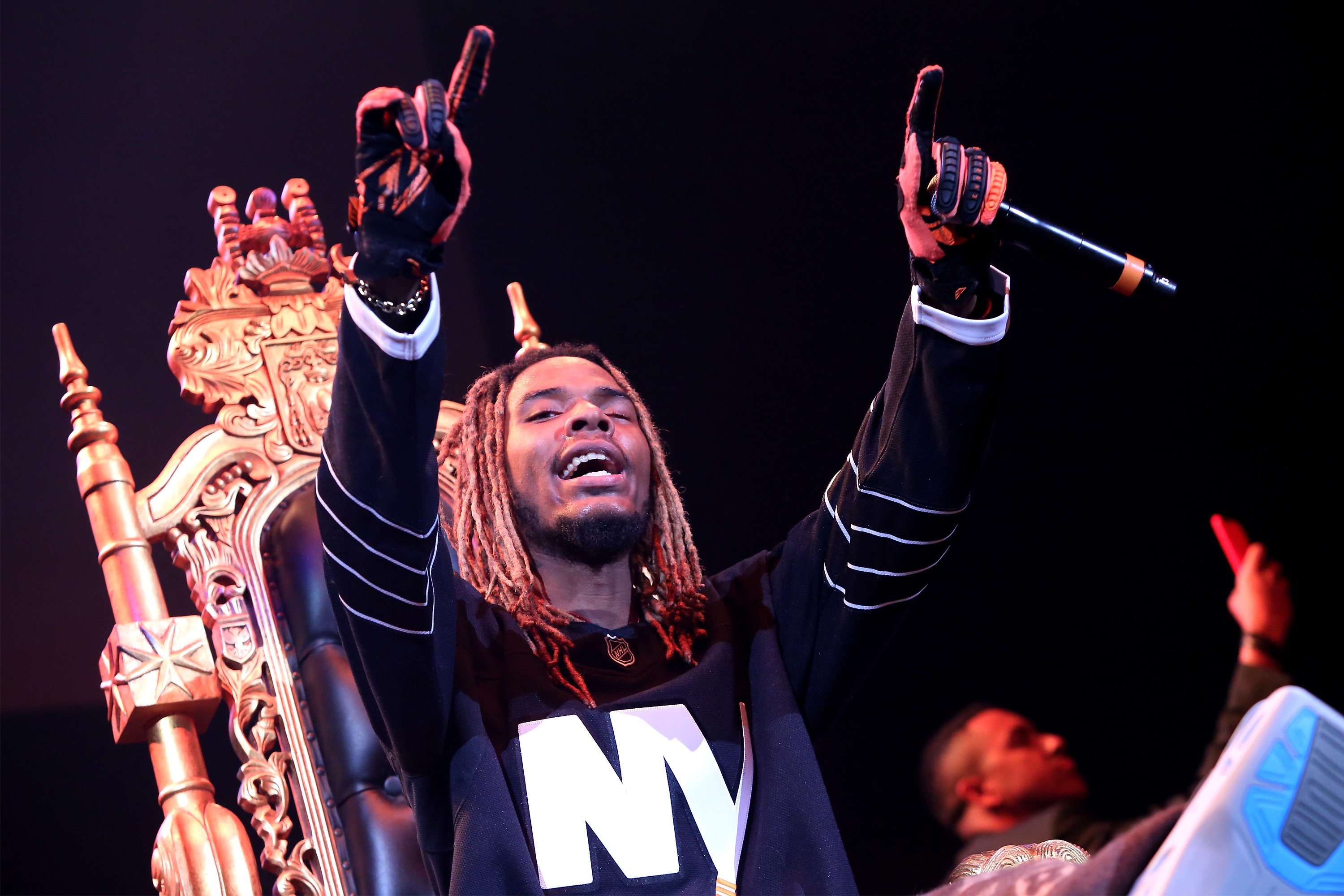 Fetty Wap’s 2016 has generally been quiet, at least when compared to the formidable stream of Top 40 hits he spent last year placing. Despite the modest Hot 100 success of “Wake Up” and “Jimmy Choo” earlier this year, Fetty seems focused on returning to his mixtape and loosie-posting roots these days. More recently, he paid tribute to his Chicago drill influences by releasing a referential, gimmicky track called “Shit I Like” track, which doesn’t scan much like a pop crossover record.

Ever loyal to his day-one henchmen, his brand-new full-length effort, the Zoovier mixtape, features at least as many features from his Remy Boyz associate Monty as his self-titled debut of last year. The highest profile feature here is Atlanta rising star 21 Savage. Note: “Don’t Love Me” is incredible.

Stream the tape below via Live Mixtapes.