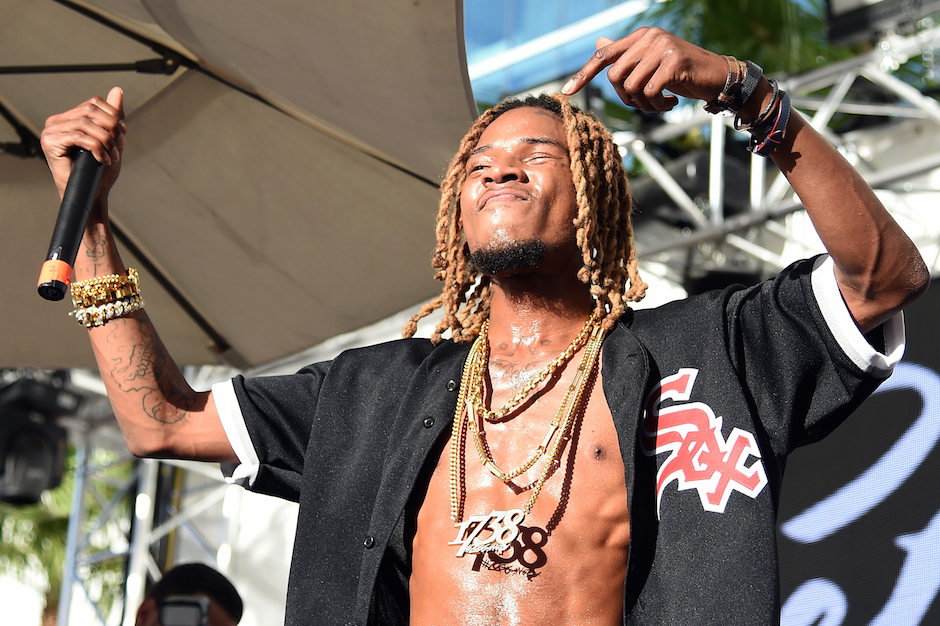 “Trap Queen” star Fetty Wap is back with a new song called “Shit I Like,” which also features his right hand man Monty. The song could easily be perceived as a riff on Chief Keef’s anthem “Don’t Like“; it carries the opposite sentiment and is just short of a “bang bang!” During the duration of the song, the Jersey rapper lists a bunch of his favorite things. This includes: