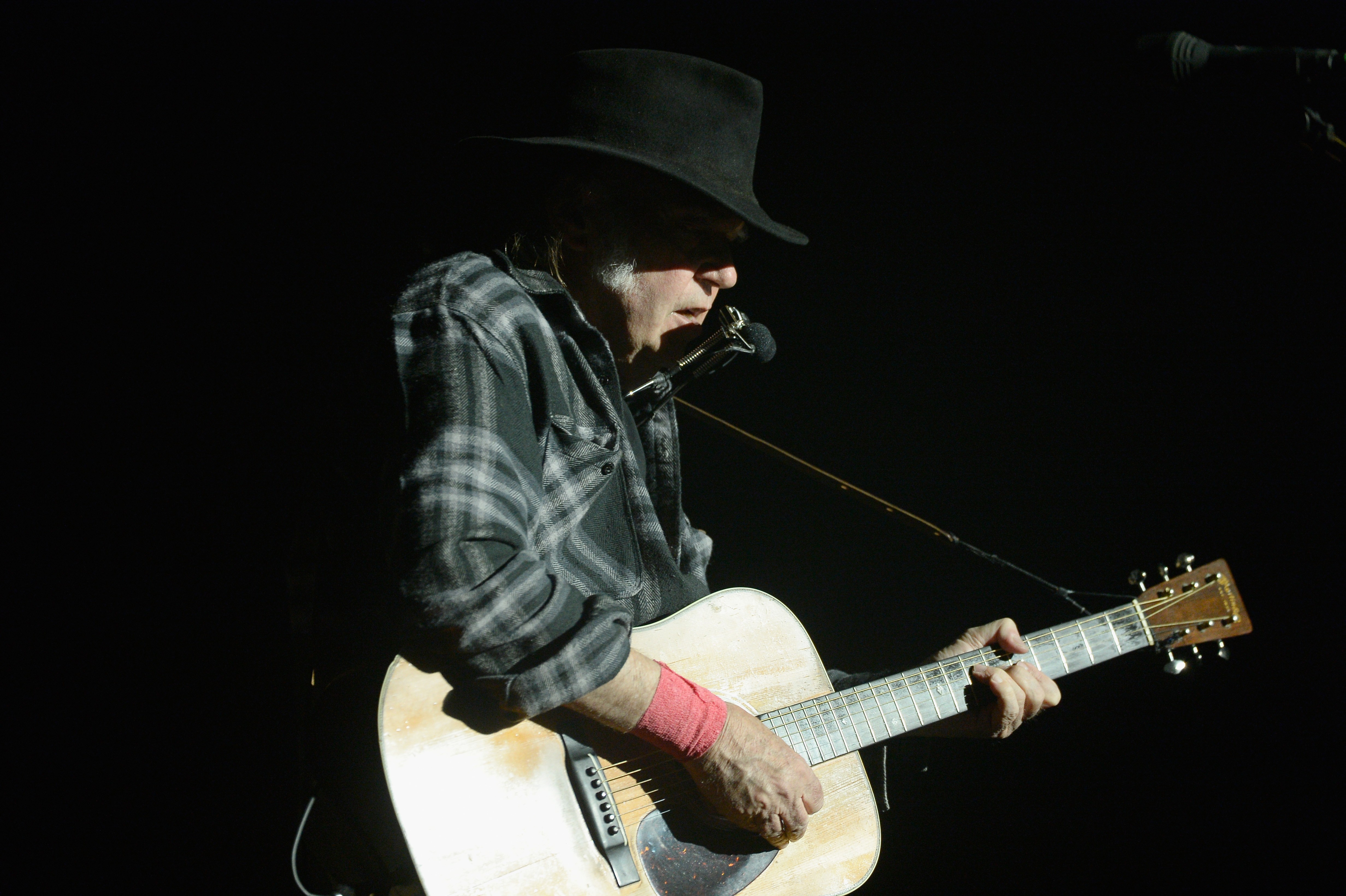 Neil Young has been vocal in his support of the movement against the construction of the wide-ranging Dakota Access Pipeline. Last month, he released a video for his song “Indian Givers,” off of his upcoming album, Peace Trail, showing footage of protesters at the Standing Rock Reservation, which stretches through North and South Dakota.

This weekend, Young uploaded video of himself to Facebook striding through protesters playing his acoustic guitar and singing. In a caption for the video, he clarified that it was in celebration of his 71st birthday: “got my birthday wish today/my girl took me to #StandWithStandingRock/#WaterIsLife/those who damage Mother Earth/damage us all /forgive them/they don’t yet see.”

It has recently been rumored that President Obama is set to move soon on approving the controversial project, which is set to cost more than $3.5 billion.

Check out the clip, and other video of Young’s appearance, below.